Bentley Mulsanne Could Be Indirectly Replaced By Range-Topping SUV 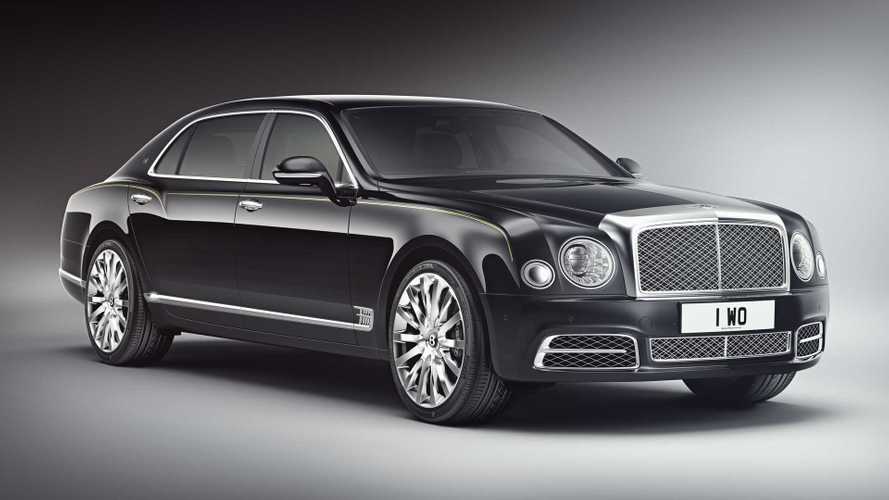 After explaining why the Mulsanne is going the way of the dodo, Bentley now offers some insight regarding what it will do in the years to come to fill that void. In a phone interview with Car and Driver, the automaker’s boss Adrian Hallmark suggested the role of a flagship model could be attributed to a new luxury SUV positioned above the Bentayga.

He revealed the peeps from Crewe are interested in competing in the Mulsanne's $300,000+ segment with a new model, and pointed out that nearly half of Bentley’s sales in 2019 were Bentayga SUVs. Hallmark went on to specify it won’t be a sports car, nor will it take the shape of the company’s first EV. While the zero-emissions vehicle is due to come out around the middle of the decade, a new range-topping SUV will be launched after that.

If you’re in the “there’s no replacement for displacement” crowd, you’d better sit down for this one. The new SUV is not going to feature the twin-turbo 6.0-liter engine because Hallmark said Bentley is looking to retire the legendary W12. Car and Driver mentions it will be “phased out relatively soon,” and while an exact timeframe is not known, the 5950cc powerhouse probably has no more than a few years of life in it. As you may recall, Audi said a couple of years ago the current-generation A8 is its last model to feature the W12.

"For 100 years we have tried to make engines bigger and more powerful," Adrian Hallmark said. "For the next 10 years we're going to try and make them disappear."

The new crown jewel of the Bentley range might not be the only SUV in the works as the Mulliner boss Tim Hannig recently told Top Gear that a Bentayga Convertible is not completely ruled out. Meanwhile, spy shots have revealed the regular model will get a mid-cycle facelift bringing an assortment of mild cosmetic tweaks among other changes that we’ll learn about probably later this year when the updated Bentayga will come out.