Opel introduces a turbocharged 1.0-liter three-cylinder engine, will debut in the Adam 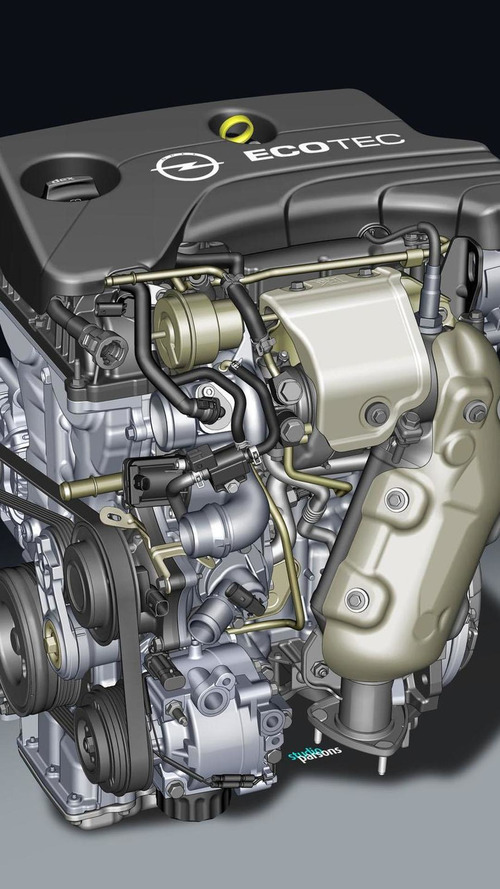 Dubbed the 1.0-liter SIDI Turbo, the engine has a die-cast aluminum block, direct injection and continuously variable valve timing. The mill has also been equipped with a twin displacement oil pump and a switchable water pump that can be disengaged during startup to improve fuel-efficiency and reduce warm up times.

The engine also has acoustically-optimized covers and an isolated fuel rail which helps it to set a new "benchmark for refinement in three-cylinder engines with noise and vibration characteristics superior to many four cylinder units."

Detailed specifications haven't been released but Opel says the engine will produce 115 HP (85 kW) and 166 Nm (122 lb-ft) of torque. It will also be 20 percent more fuel-efficient than the naturally-aspirated 1.6-liter unit.

The engine will be launched in the Adam next year and be mated to an all-new six-speed manual transmission that weighs just 37 kilograms (81 pounds) and promises to deliver superior shift quality.

Gallery: Opel introduces a turbocharged 1.0-liter three-cylinder engine, will debut in the Adam