VW Admits It Had To Develop EVs, But Now It Actually Wants To 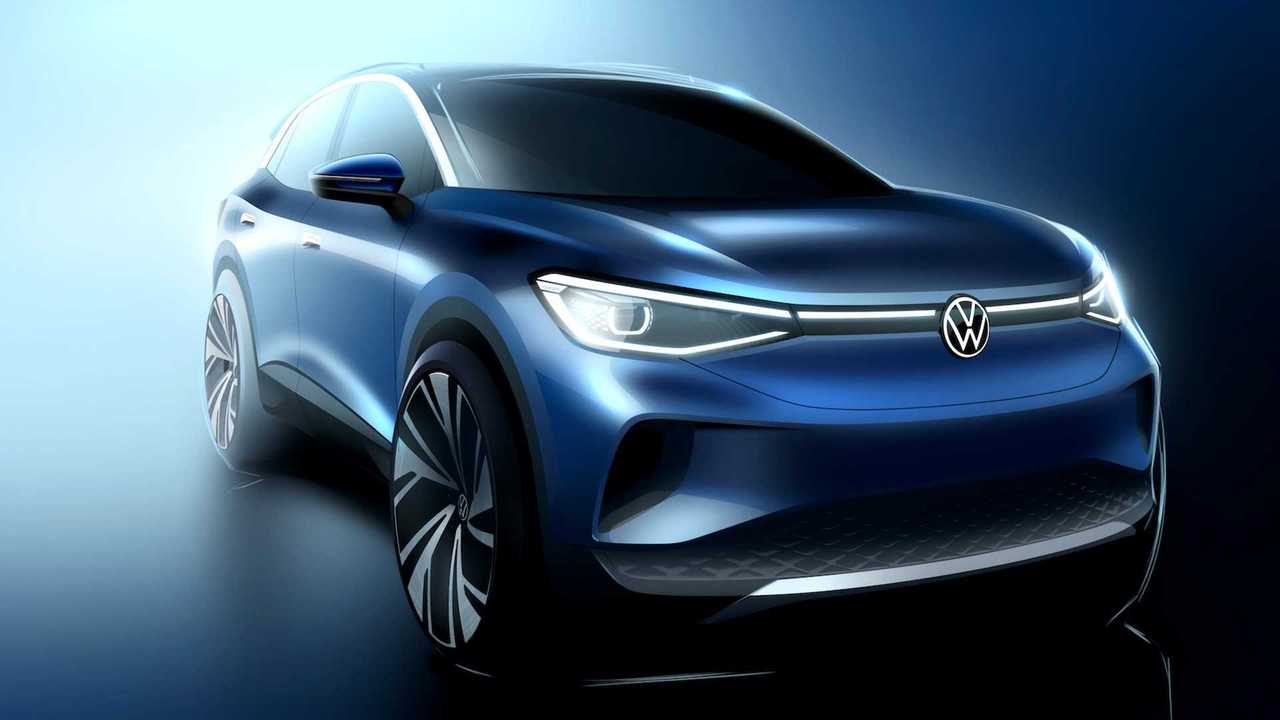 It was just for strict emission regulations at first.

Volkswagen has been very busy lately with the development of its ID family of electric vehicles. First, there was the ID.3, which is a compact hatchback and the very beginning of the ID development. Then the ID.4 (formerly ID. Crozz) has been officially announced, marking the German marque's step into the electric crossover territory. VW also confirmed that it's the first ID to reach U.S. soil, while reports of an entry-level ID.1 electric city car have also been circulating.

At this point, it seems like VW is covering all the bases for its EVs and keeping the VW Group's promise to launch 75 electric vehicles by 2029.

However, it seems like EV development wasn't really something that Volkswagen wanted in the first place. In an exclusive interview by Autocar, Volkswagen R's chief Jost Capito admitted that the company initially developed EVs to meet the impending stricter emission regulations in Europe.

That outlook on EVs turned into something beautiful, however, as Capito said that it's now "something that we want to do."

"I always thought I’d be retired when electric cars became a thing because I’m a petrolhead," said Capito.

The ID Family Is Getting Bigger:

Capito is in charge of developing a hotter version yet road-going Volkswagen electric car, which is rightfully so with the merits of the VW ID.R. The electric race car made headlines last year by breaking several hillclimb records in different parts of the world.

Well, if the EV you're driving is this fast, there's no doubt it would be fun to drive. It also goes to show how different and how far EV development has come.