UAW Pushing Detroit Automakers For Two-Week Shutdown Of US Plants 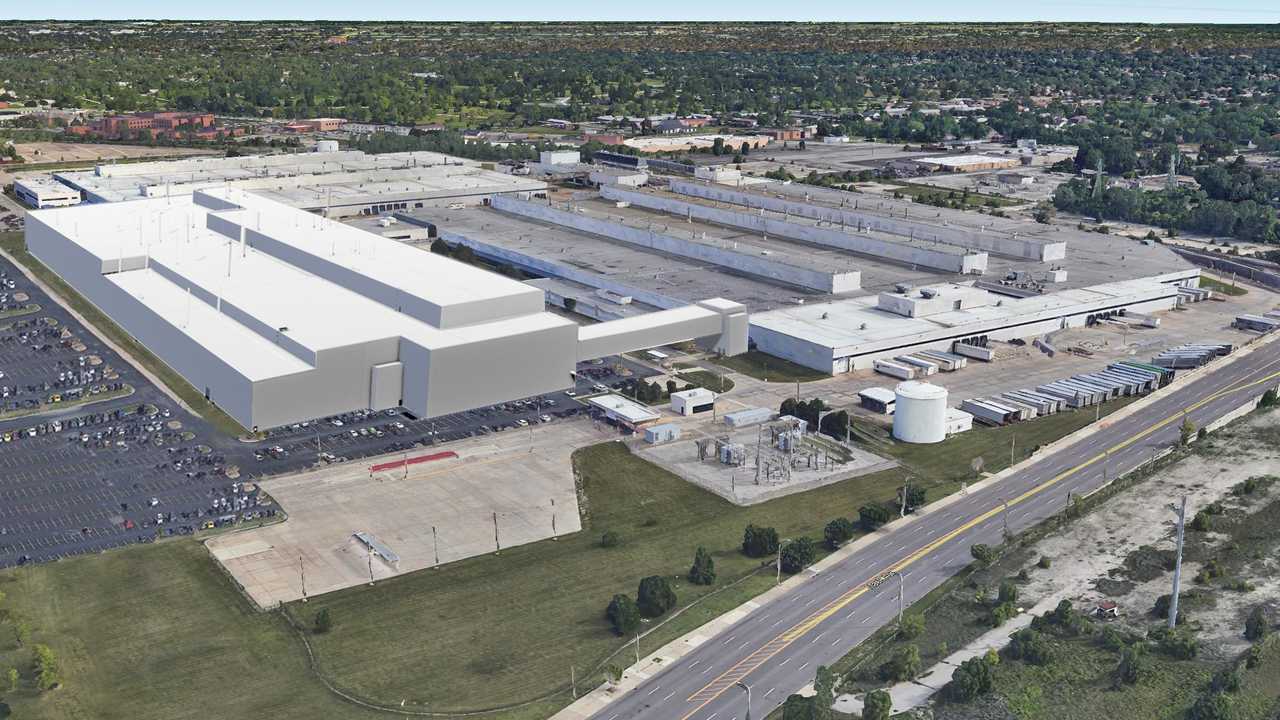 Coronavirus-fueled concerns could see action coming as soon as tonight.

Update 2: Production will continue, but additional safety measures will be taken. UAW has issued a press release:

"We spent hours tonight in talks with the leadership of the Big 3, demanding that they do the right thing for our members. All three companies have agreed to new measures that will increase adherence to CDC recommendations on social distancing in the workplace. Most importantly, all three companies have agreed to review and implement the rotating partial shutdown of facilities, extensive deep cleaning of facility and equipment between shifts, extended periods between shifts, and extensive plans to avoid member contact. They will be working on shift rotation to minimize risk. The companies have also agreed to work with us in Washington, D.C., on behalf of our members as we manage the disruption in the industry.

In order to enact these changes, each company will be working with UAW Vice Presidents to implement these improvements and most importantly arranging shifts to be set to adhere to CDC required social distancing and protection of members."

Update: In emailed statements to Motor1.com, a General Motors spokesperson confirmed that a task force meeting with the UAW is happening today, and that the members of this task force have been "working diligently" since Sunday. A spokesperson from Fiat Chrysler Automobiles offered the following statement:

FCA has already implemented extensive protocols to ensure the health and welfare of our workforce. We are continuing to carefully monitor the situation and are making improvements as needed. As a member of the joint UAW-GM-Ford-FCA COVID-19 Coronavirus Task Force, we appreciate the opportunity to share best practices across the industry.

Ford as thus far declined to offer a statement.

Several automakers have curtailed production facilities in Europe amid the Coronavirus outbreak. In the United States, Detroit automakers have shifted primarily to working from home with white-collar employees, but tens of thousands of blue-collar workers at assembly plants continue to churn out new cars. This is raising eyebrows at the United Auto Workers union (UAW), which is allegedly pursuing a two-week shutdown for plants and is considering action to make it happen, according to a report from Automotive News.

Exactly what is meant by action is unclear at this point. The report states UAW President Rory Gamble sent a letter to members and staff today, explaining that the union requested a two-week shutdown based on information and guidelines from both the Centers for Disease Control (CDC) and the World Health Organization (WHO). That request was apparently made on Sunday and turned down by automakers, at which point the UAW established a 48-hour timeframe to come up with a plan of its own. That timeframe is up today.

Coronavirus Effects On The Auto Sector:

Ferrari Stops Production Until March 27 Due To Coronavirus

FCA, GM, Ford Employees Are Working From Home Due To Coronavirus

What would this mean exactly? That’s the million-dollar question; Automotive News reports Gamble as stating the union would “take this conversation to the next level” if there are concerns that assembly line workers aren’t adequately protected. It’s a rather cryptic statement that’s open-ended, though it doesn’t rule out a strike or other government intervention influenced by the union.

Motor1.com has contacted representatives from Fiat Chrysler Automobiles, General Motors, and Ford for a comment on the matter. The report states the union will hold a meeting at 6:00 PM EDT to review the situation and plans, and we will update this story with fresh information as it becomes available.