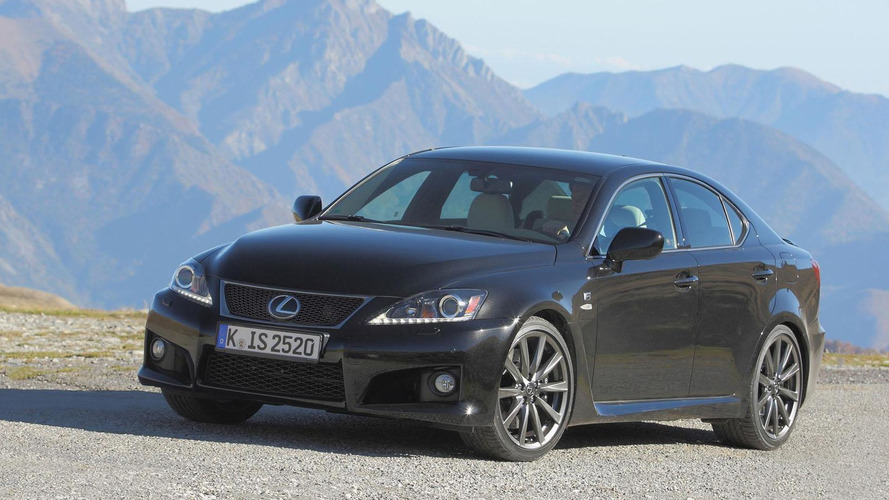 The company didn't have much to say about the model but it does cost significantly more than the 2013 IS F which retails for $61,750 before the $895 destination and handling charge.

Update: Lexus has confirmed the 2014 IS F will be a carryover model with LED fog lights, a carbon fiber rear spoiler and revised interior trim.