Corvette C8 Might Go Faster Around The Nurburgring Than 7:29.9 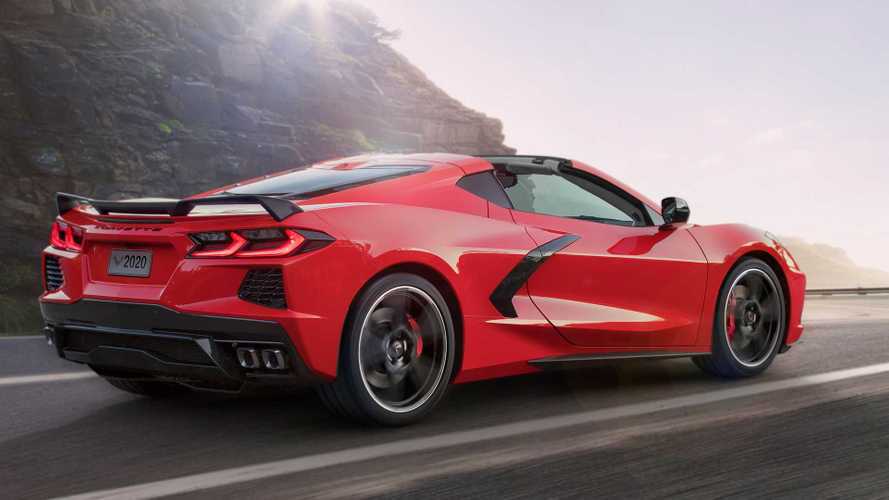 The Corvette C8 could've been tweaked for livability.

The Chevrolet Corvette C8 has proven to be well worth the wait for some, providing a refreshing take on the brand since what feels like forever. While it isn't perfect, in terms of performance, the Corvette C8 provides excellent value, with numbers playing up there with cars that cost twice as much. And the Nürburgring lap times prove this, with Chevrolet releasing a time of 7:29.9. If you're all about number crunching, you'll know that these Nürburgring lap times, official or unofficial, have always been considered the benchmark – an accurate way of gauging performance over what is essentially a very long and dangerous road course not for the faint of heart. While that 7:29.9 is nothing to scoff at, there's some word going around that it could have been faster.

According to Muscle Cars & Trucks (MC&T), they're pretty much convinced that the lap time that was released by Chevrolet in February 2020 is actually of a slower Corvette C8, one that's much closer to production than what was tested in late December of last year. The December 2019 lap time in question was registered at an impressive 7:28.30, and was an exclusive posted on the MC&T website. That's 1.6 seconds faster than what Chevy is claiming, and, according to MC&T, it has everything to do with how it was tweaked before reaching customers. Production Corvette C8s have been calibrated and adjusted for improved daily use, such as better NVH, low-speed characteristics, and livability. MC&T also goes on by saying "In fact, the new Corvette has seen several re-calibrations since its official reveal and early access to longstanding automotive magazines."

More Stuff On One Of America's Most Important Supercars:

They've reached out to Chevy for comment, and the manufacturer stands by its performance numbers. Judging by MC&T's track record with accurate guesswork on the Corvette C8 and all its rumors, this could very well be the case, and they're on point with their statements. But for the average consumer, having a 0 to 60 mile per hour time of 2.9 seconds is absolutely more than enough, let alone a second and a half faster time around the Green Hell.