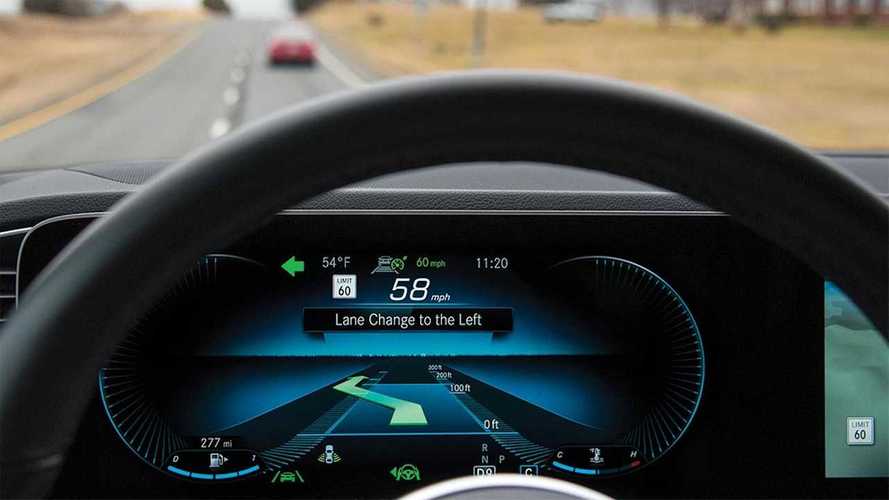 Are people relying too much on active safety tech?

We live in an age where cars can almost practically drive themselves. And this technology has always stemmed from manufacturers researching and developing methods and features to make our daily drives safer and more comfortable, not just for us, but for everyone on the road, too. It's not uncommon to find things such as automatic emergency braking and lane-keeping assistance systems in even entry-level cars, and even more sophisticated technology such as Tesla's Autopilot and Chevrolet's Super Cruise rely on a myriad of sensors and telemetry to make informed driving decisions and practically do most of the heavy lifting. Underneath all of this, however, is that the driver must knowingly operate these features in a safe and controlled manner. Unfortunately, overreliance is far too common.

The Insurance Institute for Highway Safety (IIHS) recently released a set of guidelines based on a good chunk of research on the current state of automated driving systems. Today's systems still need the driver to be involved at all times, meaning there are methods of monitoring driver engagement and more effective ways of regaining that attention if it wanders. The IIHS believes that these designs should be based on a principle of shared control, meaning "partially automated systems shouldn't change lanes or overtake other vehicles without driver input. They should also be responsive to driver steering input even when automatic lane centering is engaged."

Also, they should have built-in limits that prevent them from being used on roads and conditions where it isn't safe to do so. "Unfortunately, the more sophisticated and reliable automation becomes, the more difficult it is for drivers to stay focused on what the vehicle is doing," says IIHS President David Harkey. "That's why systems should be designed to keep drivers actively engaged." A false sense of security and the inability to think two steps ahead despite the system is saying that a lane change can be initiated can lead to major accidents.

Automated Driving Systems Could Be Taking The Driving Out Of Our Hands:

Watch Tesla Autopilot Stop For Pedestrian Walking Across The Highway
⠀

How Does Tesla Autopilot Compare To BMW's Top-Tier Autonomous Tech

One of the more interesting ways that the IIHS intends to keep driver engagement high is that automated driver assistance systems need to be earned before the driver can use them. For example, if the driver fails to control the vehicle in a safe manner before the activation of any automated driving features, the said features would be disabled. But if the driver is attentive and demonstrates safe vehicle control and good behavior behind-the-wheel (like keeping eyes on the road and two hands on the wheel), then the driving automation systems can be made available. Right now, no such system exists in any production vehicle, and the ability of the vehicle to determine what "acceptable" behaviors are behind-the-wheel relies on a ton of criteria that has yet to be fully explored. If you want to take a look at the whole research paper and go into more detail, check it out using this link. Do you think a reward system will work? Or are we putting too much reliance on technology instead of actual driving?