2021 Dacia Sandero Stepway And Logan Spied Dancing In The Snow 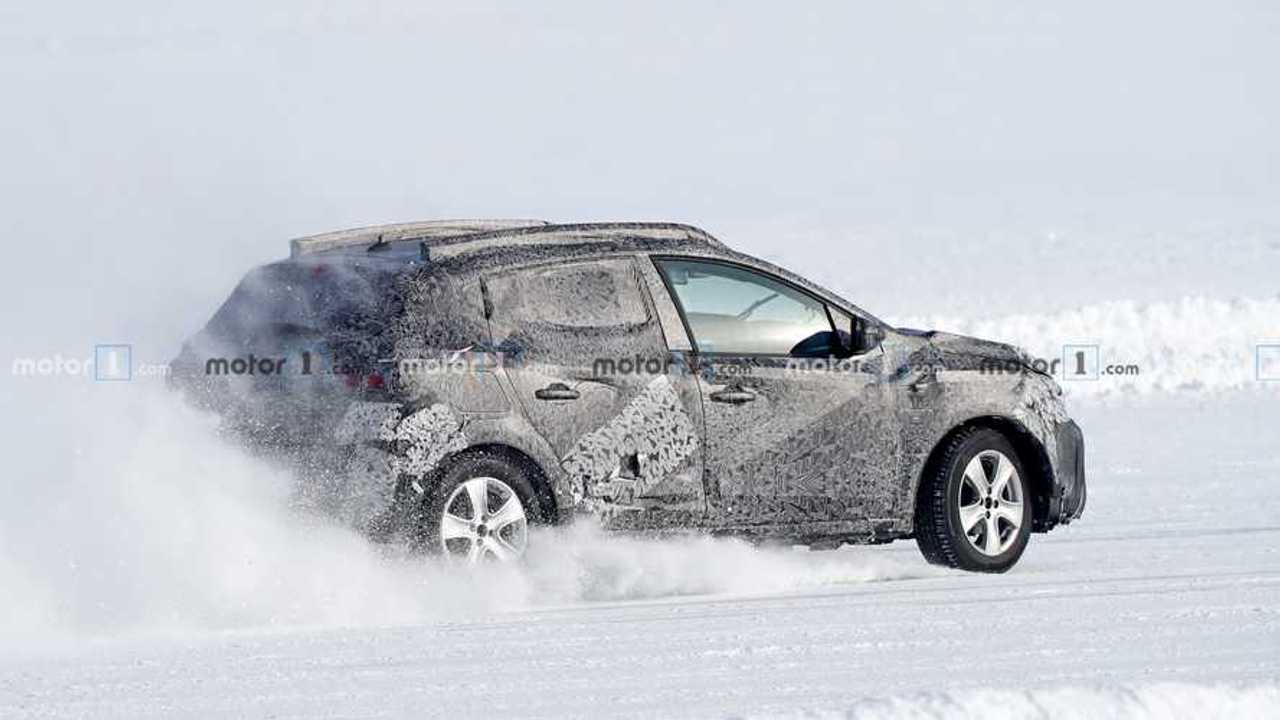 When was the last time you saw a Dacia deliberately go sideways?

Dacia certainly doesn’t make the most exciting cars out there, but when it comes to basic transportation at a low cost, nothing beats it. That’s why the Romanian brand has been enjoying tremendous success in Europe and other parts of the world where people are looking for a no-frills car easy on the wallet. A next generation of cars in on the horizon as the Renault-owned marque is putting the finishing touches on the all-new Logan and Sandero.

We’ve seen our fair share of spy shots of the subcompact sedan and hatchback, but these are a bit more interesting as the jacked-up Sandero Stepway was spotted going sideways. While that might look like the driver was having some innocent fun, we’re sure there’s a more serious reason as to why the front of the car wasn’t facing the road ahead. Whether it was to find out how the lifted hatchback handles on snow or how the ESP tackles the icy surface, we don’t know, but these procedures are all part of the testing process.

Developed from the ground up, the new models will finally lose their second-generation Renault Clio roots and switch to the latest underpinnings of the French supermini. However, the CMF-B platform won’t be carried without any changes as the Logan and Sandero will actually ride on a more basic variant of the hardware that has also underpinned the Nissan Micra.

Power will come from the same crop of three-cylinder gasoline engines and a four-cylinder diesel, with rumors suggesting the Sandero Stepway will get a flagship version with 140 horsepower coming from a hybrid setup, but we’ll just have to wait and see about that. Buyers will get to pick from manual and automatic transmissions sending power exclusively to the front wheels as despite its crossover-inspired rugged looks, the Stepway will be a FWD-only affair.

While we haven’t been able to take a good look inside the cabin of Romania’s new wave of affordable cars, some of the prototypes were spotted from afar with a tablet-like infotainment system. We can actually see it on the Logan in the gallery attached above, which also appears to have LED headlights for the low beams.

The revamped Logan will probably premiere early October at the Paris Motor Show where it could share the spotlight with the regular Sandero. It’s unclear at this point whether Dacia will also present the Sandero Stepway in the City of Lights or it will wait until 2021 when we’re expecting to see the Logan MCV wagon together with its Stepway counterpart.