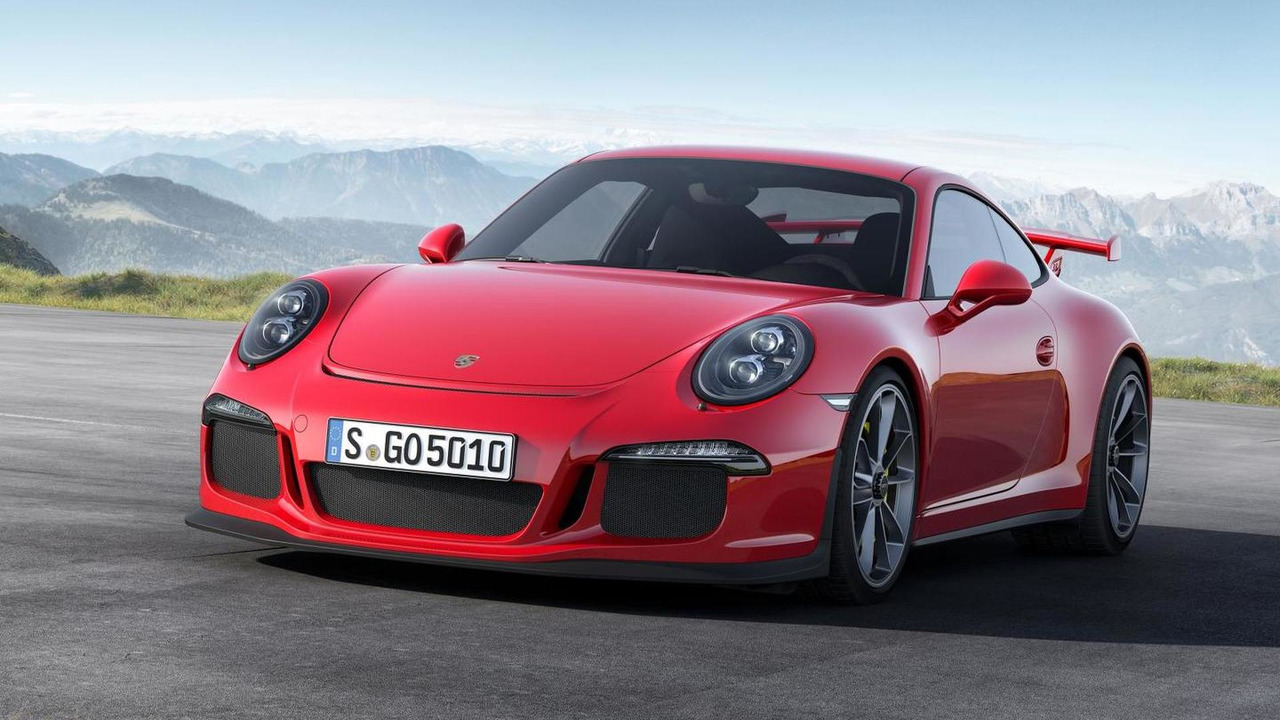 Porsche is slowly expanding their 911 lineup and new details are starting to emerge about the 911 GT3 RS.

Porsche is slowly expanding their 911 lineup and new details are starting to emerge about the 911 GT3 RS.

Set to arrive at U.S. dealership late next year, the 911 GT3 RS is expected to be even wider than the 911 GT3 as it is rumored to use body panels from the 911 Turbo. The car could also be equipped with a carbon-fiber roof and an adjustable rear wing.

Automobile Magazine says power could be provided by a 4.0-liter flat-six engine or an upgraded version of the GT3's 3.8-liter unit. Regardless of which engine is used, it will likely produce more than 475 HP (349 kW) and be paired exclusively to a PDK transmission.

The model is also slated to feature a sportier suspension, an electronic rear differential and a revised steering system. We can also expect a variety of lightweight components including a titanium exhaust system.