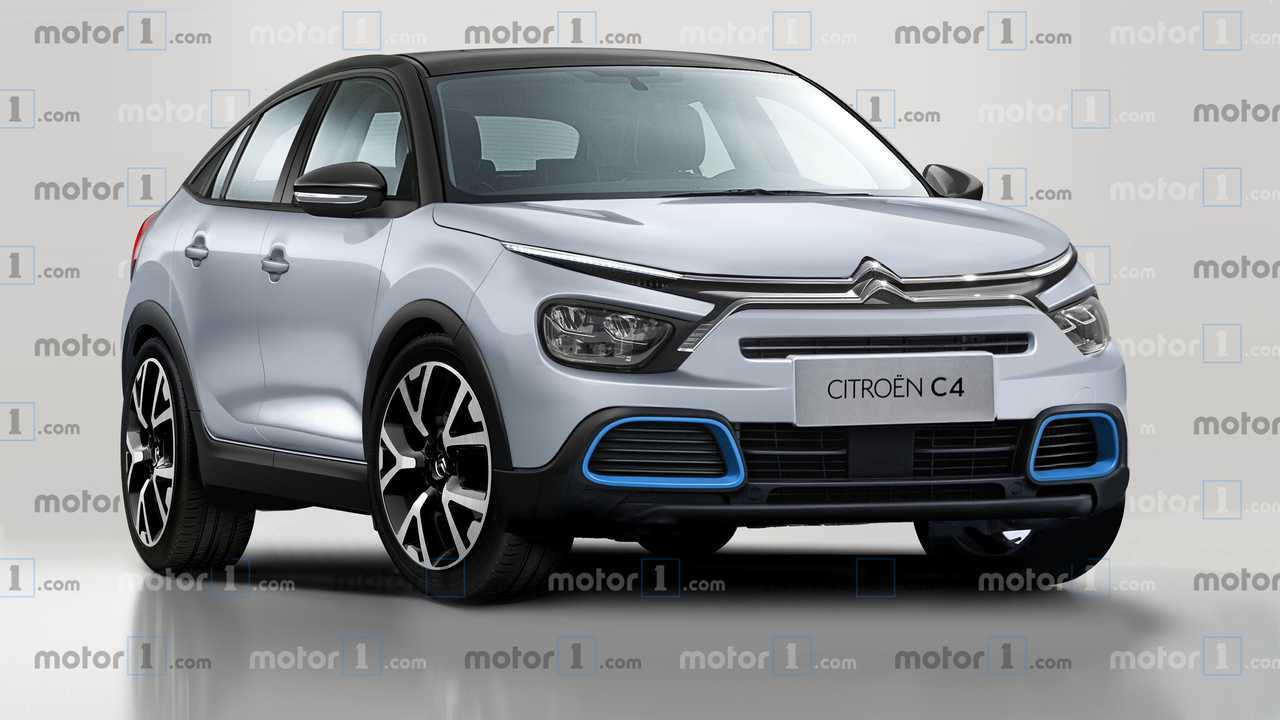 The air bumps are now a thing of the past.

So far, we’ve had two virtual dates with the next-generation Citroen C4 which will replace the aging C4 Cactus. Of course, these two occasions showed a camouflaged prototype of the compact car but it was more than enough for our artists to construct an exclusive and very plausible rendering previewing what to expect.

It has already been confirmed that the new C4 will ditch the Cactus’ air bumps for a more conventional design. Still, our designers envision the compact hatchback with at least a few distinctive touches, including funky air openings in the front bumper and a stylish chrome bar connecting the bumper with the hood.

The completely new look will be complemented by a new platform, namely PSA’s CMP architecture, which will be shared with the new Peugeot 208, Opel Corsa, and Peugeot 2008. In fact, the new C4 won’t be a traditional hatchback anymore as it will morph into a crossover-inspired vehicle.

New Citroen C4 Spied Looking Nothing Like Its Predecessor

The new underpinnings mean the C4 will most likely be offered in a number of different powertrain versions. In addition to the conventional gasoline and diesel engines, the French compact should also get some sort of an electrified powerplant and, possibly, a zero-emission variant.

The Cactus Is Dead, Long Live The C4:

Citroen is still offering the overhauled C4 Cactus in Europe which could mean the company won’t be rushing with the launch of the new C4. It’s probably a safe bet to assume we won’t see it before the year’s end. The model will compete in the Old Continent's C-segment against proven rivals, including the new Volkswagen Golf, Skoda Octavia, and SEAT Leon, plus the Ford Focus, Renault Megane, and the likes.