Opel pulls out from Australia after only one year 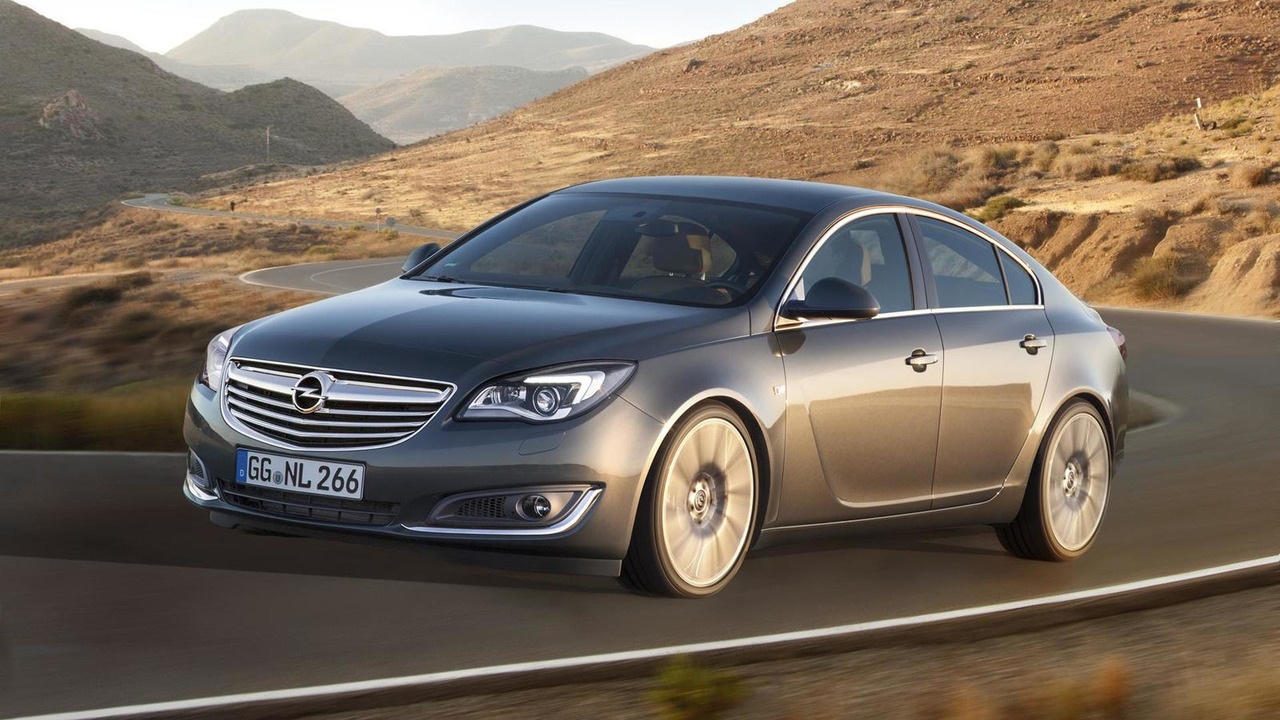 After only one year since arriving in Australia, Opel has decided to stop selling cars down under.

After only one year since arriving in Australia, Opel has decided to stop selling cars down under.

It was August 2012 when Opel started commercializing the Corsa, Astra and Insignia models in Australia and now they have decided to stop activities after selling only 541 cars in 2012 and 989 units year-to-date through its 20 dealerships. Opel Australia says that in order to be competitive they would have to make significant price cuts and also invest money in the brand's awareness which wouldn't be financially viable.

Opel Australia says they will discuss with Holden about the possibility of selling Holden-badged Opel models in the future. The company mentions all customer obligations will be met and they also promise to work closely with employees, dealers and suppliers through the entire closure process.