FCA Is Trademarking All Kinds Of Weird Names 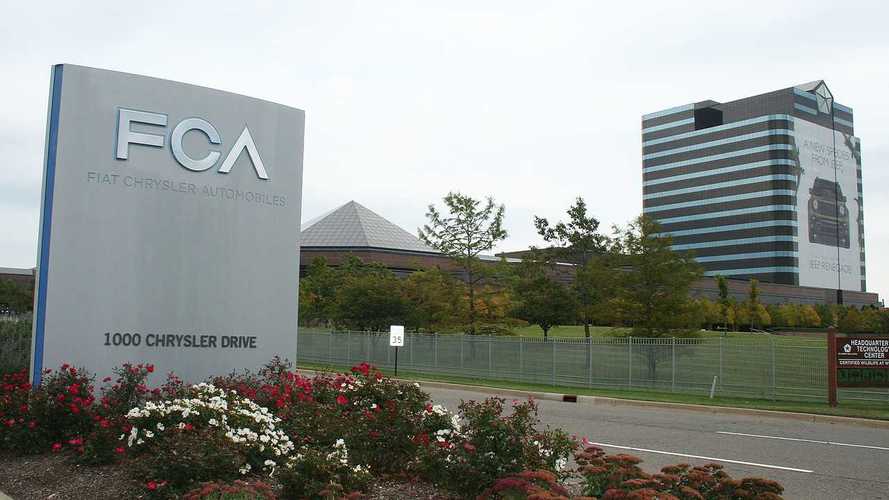 Apache and Tomahawk have some history with FCA, but what's up with Orange Peelz?

Many automakers have suspended travel for work due to the global Coronavirus pandemic. We’re starting to worry a bit about the folks at FCA, not because of the virus, however. There could be a touch of cabin fever going on, because some mighty strange names are showing up in FCA’s trademark portfolio at the U.S. Patent and Trademark Office.

A summary of recent names was posted at Wagoneerfans forum today, all of which show filing dates of March 6. The names include Apache, Tomahawk, Farout, Top Dog, Shocker, and Orange Peelz. No, that’s not a typo – the application indeed lists peelz with a Z. The uses for these names are completely unknown,  as the individual trademark applications simply point back to FCA. We can identify some history and commonality with previous FCA offerings, however.

Subaru Will Not Be Giving A F.U.C.K.S. To The U.S. Market

For example, Apache has been associated with Jeep in the past. It’s possible this could reference a forthcoming package or even a new model. Similarly, Tomahawk is perhaps best known as the crazy Dodge Tomahawk motorcycle concept from 2003 that had a Viper V10 engine between the front and rear wheels. While not specifically related to an FCA machine, Farout is similar to Wayout, which Jeep used last year as a name for one of its Easter Jeep Safari concepts.

That leads us to another area of speculation. Jeep’s annual Easter adventure in Moab is coming up fast. There were six concept vehicles traversing the rough terrain last year, and we have six names in front of us now. Could these be the names of six new Easter Jeep Safari concepts for 2020? If so, could Shocker be a hybrid or fully electric off-roader? Oh, the possibilities.

For now, we’ll have to be patient. Teasers for the Easter Jeep Safari usually start dropping at the end of March, which is a couple of weeks away.