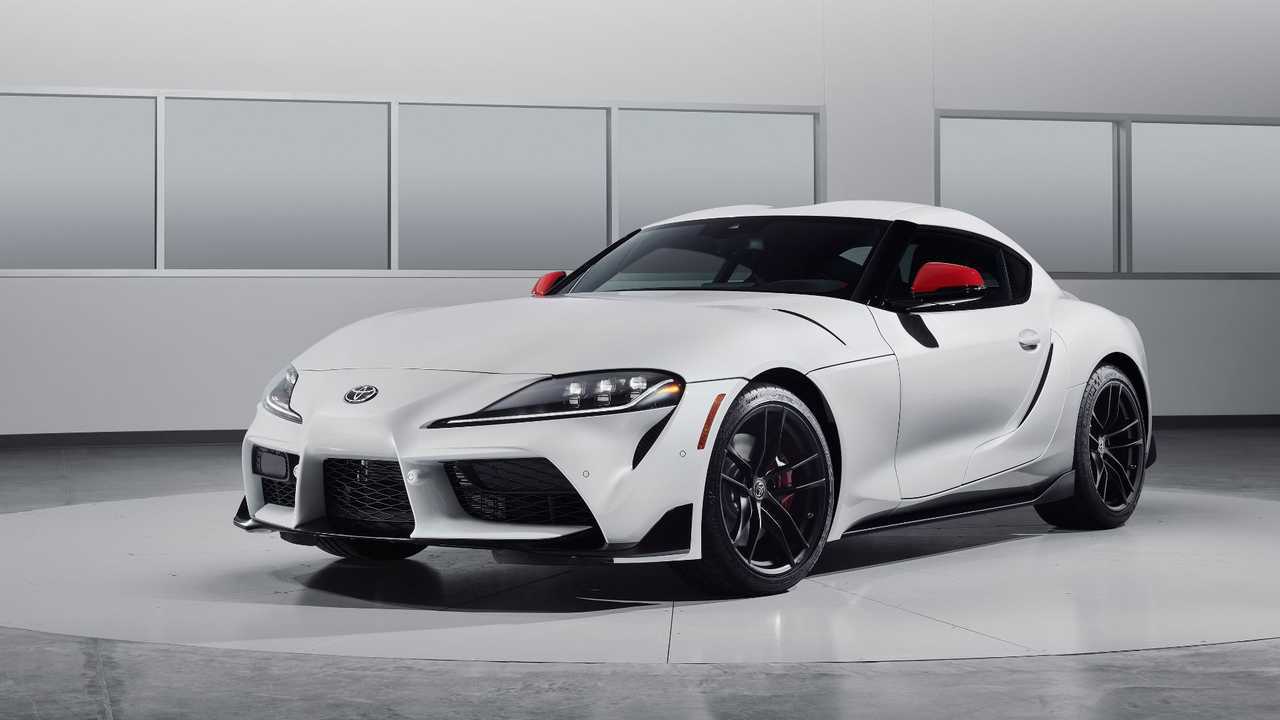 The unadvertised deal should be available at most dealerships.

Remember when the 2020 Toyota Supra reached dealerships? Remember when some dealers tried selling the sports car with ridiculous markups? Remember when, around the same time, a Supra couldn’t even sell for MSRP on a Bring a Trailer auction? It seems Toyota is finally getting into the mix in the opposite direction, with a very modest $1,000 discount for the Supra in the form of an unadvertised dealer cash incentive.

A report from CarsDirect says the deal is available at most dealerships, but that doesn’t mean dealers need to pass the savings on to customers. Any discount might help the pricey sports car sell – its base price of $49,990 isn’t quite as expensive as its BMW Z4 brother, but it does reach far beyond competition in the form of the Ford Mustang and Chevrolet Camaro, both of which offer prolific V8 power with base pricing a full $15,000 less. Step down to entry-level pony cars with comparable power and the gap is more like $25,000.

The Nissan 370Z offers the best apples-to-apples comparison with similar power in a two-seat, Japanese sports car. Yes, it’s a positively ancient vehicle at this point, but with a base price just over $30,000, it’s also considerably less expensive. A quick ad hoc search of 2020 Supras currently for sale across the U.S. showed nearly all advertised at MSRP, with a few launch edition models still priced approximately $15,000 over sticker. It would seem that dealers still aren’t keen to deal on the Supra, or at least, they aren’t advertising it.

Is Toyota already in trouble with the Supra from a sales perspective? That’s hard to say, as we don’t know Toyota’s first-year plan for the reborn sports car. We can say that 2,884 Supras were sold in 2019, though it was only available to buyers for half the year. That’s considerably better than Nissan’s 370Z, which clocked 2,384 sales for the entire year. Of course, it’s a mere fraction of Mustang and Camaro sales, and it’s hard to ignore Chevrolet’s 40,000 orders for the new Corvette, a mid-engine two-seater with 495 horsepower and a sticker price that’s not far off from a nicely optioned Supra.

With 2021 promising a six-cylinder Supra with more power and a cheaper entry-level four-cylinder model, it will be interesting to see how Toyota sales and incentives play out this year.