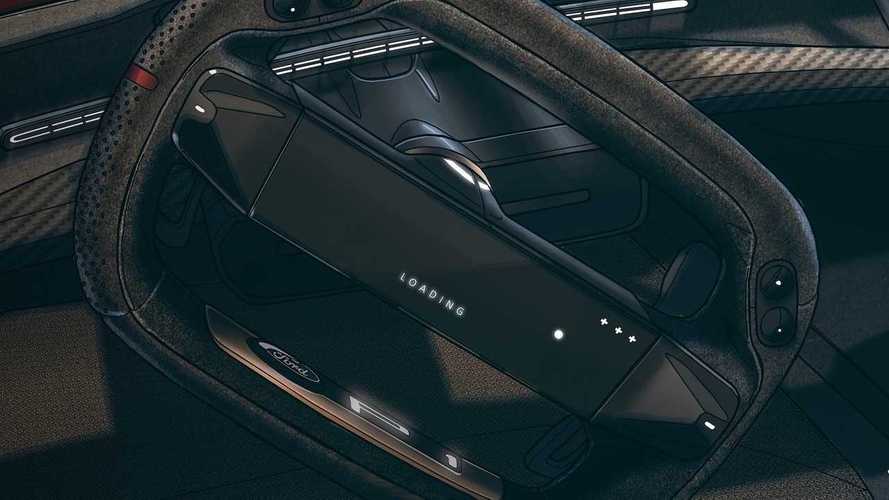 Plus, it will be designed by gamers through a series of polls.

Ford is building a new car from the ground up, but it's not something that you would be able to buy in Blue Oval showrooms.

Ramping up its presence in the increasingly popular world of sports or video games, Ford created Fordzilla as its first-ever esports team. Ford of Europe then announces that its first virtual car project will be called the P1, which unfortunately is the name of one of the McLaren Ultimate Series models. Nevertheless, we don't think there would be any issues with this since the project aims to create a completely virtual vehicle for gamers.

Even better, the car will be built from the ground up – meaning it won't be based on any production Ford vehicle – and will be designed by the gamers themselves. How? Inputs from the gamers will be solicited from the gaming communities through a series of Twitter polls under the @TeamFordzilla handle. The polls will include options for key design attributes, from engine to cockpit shape, which the gamers can decide on. The crowdsourced design inputs will then be collected and used by Ford experts.

"Coming up with a no-holds-barred race car for the virtual world is when the gloves come off and the design team can really let their imaginations fly. The expertise of gamers is crucial to ensuring that this will be the best-looking car on the grid," said Amko Leenarts, director, Design, Ford of Europe.

Racing Video Games Give You A Unique Thrill: