Bugatti Says The Days Of Clay Models Are Over

Digital models are much cheaper.

The clay model is what many of us think of when it comes to the automotive design process. It’s been a staple in the industry, helping designers and engineers visualize the product long before the steel is stamped. It also gave designers the ability to revise the design. But thanks to technology, that’s changing. No, industry professionals aren’t huddling around a lone CRT monitor in the basement – they’re using virtual reality, and Bugatti is one such automaker.

Buried in Autocar’s weekly “Autocar confidential” series – a collection of industry news nuggets – is Bugatti design boss Achim Anscheidt saying clay models are done. Replacing it hulking mass of brown clay is virtual reality. Anscheidt told the publication the move to VR had been talked about for 20 years, but that changeover is just now happening. At Bugatti, the shift from real clay to the virtual world started in 2016 when the bespoke automaker began designing its Chiron variants. 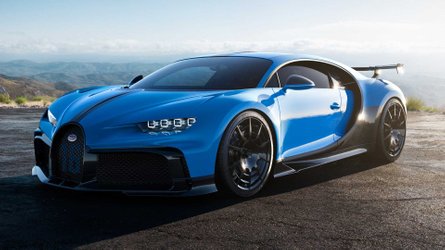 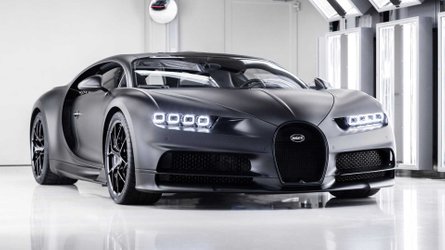 VR comes with a host of benefits – it's quick, cheap, and accurate. There’s no need for brown clay or large designs studios needed to design them. Instead, you just need a computer, a headset, and a virtual car. Instead of taking the time to design a new clay model or alter an existing one, the car can be changed almost instantly in the virtual world, giving designers and engineers more freedom than ever before when it comes to designing a new model.

Technology will continue to change the automotive design and engineering process. Think about 3D printing and how it can help automakers quickly prototype new parts without the usual manufacturing hassle needed. Together, automakers could begin cutting down on time required to design a new model – or they may spend more time perfecting it. It’s a significant, but expected shift for an ever-changing.