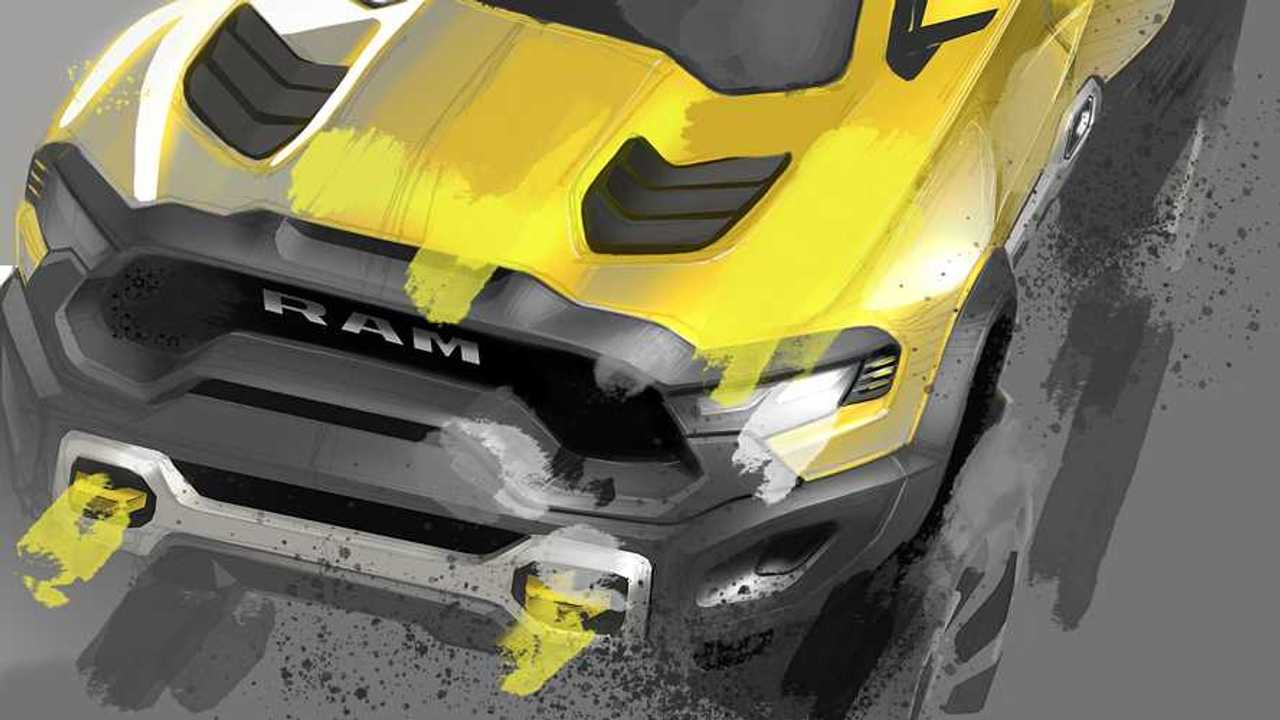 The Ford Raptor better watch out.

Ford changed the pickup truck game a decade ago when it introduced the F-150 Raptor. It was an off-road-oriented pickup straight from the factory, with all the goodies needed for some serious off-road fun. Six years later, Ram teased a possible competitor, the Rebel TRX Concept. However, it wasn’t until last year when Fiat Chrysler Automobiles finally confirmed the TRX would enter production. Test vehicles have been spotted since as we wait for Ram to reveal the hopped-up off-road truck, though there’s been a ton of new information leaked over the last few days that gives us our best understanding of what to expect.

While the TRX concept debuted with a supercharged 6.2-liter V8 producing 575 horsepower (428 kilowatts), the production TRX is rumored to produce over 700 hp (521 kW), according to Allpar.com, one of two publications to detail new rumors about the truck. Mopar Insiders reported the TRX would get the full 707 hp (527 kW) enjoyed by Dodge’s hopped-up Hellcat models and the Jeep Grand Cherokee Trackhawk. The engine will pair with a ZF-sourced eight-speed automatic transmission.

Ram 1500 Rebel TRX: Everything We Know

The exterior should stay true to the concept, too, according to Allpar.com, including the flared fenders and hood vents. The publication’s sources said the production version would look similar to the bright-yellow pickup found on FCA’s Drive for Design contest poster. We thought the poster’s design looked suspect, too – there seemed to be just too many similarities between the yellow truck and the concept.

Inside, there’ll be a large, 12-inch Uconnect infotainment system that’ll sit in front of a tried-and-true shift lever. No rotary gear selector here. That means the Ram’s trick center console is gone, too. There should be plenty of other upgrades like nicer materials, Rebel TRX branding, and more.

We’re not sure when Ram will reveal the Rebel TRX. The New York and Detroit Auto Shows are coming, but COVID-19 could derail those events, forcing Ram and other automakers to secluded venues with a healthy internet connection for video, much like what happened with the Geneva Motor Show. When the Ram Rebel TRX does arrive, it should compete directly with the Raptor – though with a lot more horsepower. The Raptor makes 450 hp (336 kW).