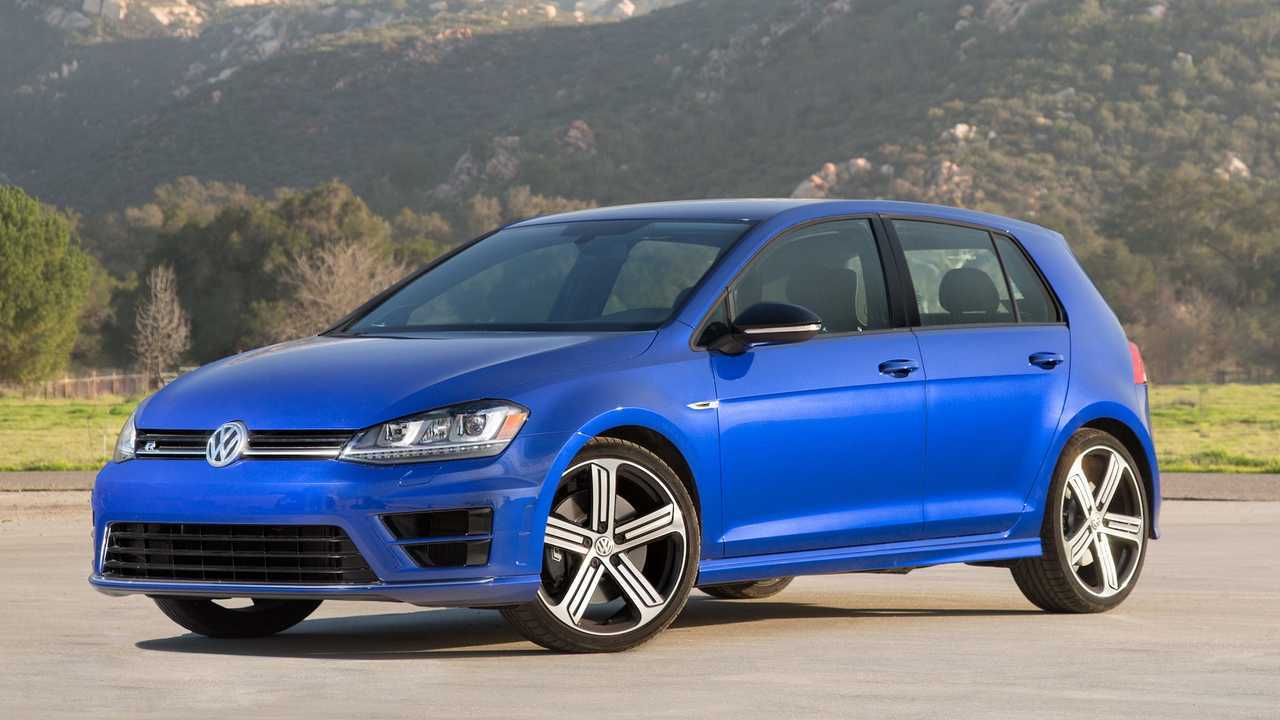 Volkswagen launched the eighth-generation Golf last year, and it came as something of a surprise that it would not be offered in America. The quintessential economical hatchback just hasn’t been selling well in the U.S. market as of late, logging just 5,644 sales in all of 2019. That’s a drop of 15 percent compared to last year, falling nearly to the same level as that of the far more expensive and decidedly niche Golf R. Still, the R isn’t exactly a volume seller with 4,223 finding homes in 2019, but it did mark a 22 percent increase over 2018.

Perhaps that’s why a report from Autocar suggests the Golf R is flying off dealership lots in the States. The news outlet quotes VW’s R boss Jost Capito as saying the Golf R averages just two days at dealerships before being sold “overpriced.” Presumably, that kind of excitement for the Golf R is why the new model will come to North America, just as the GTI will.

A New Golf R Is Imminent:

But is the Golf R really such a hot machine? That statement from Capito seems a bit neat, so we reached out to VW North America for a closer-to-home perspective on the situation. While waiting for a response we’ve also poked around the internet to see if we can find any new Golf R models currently for sale.

save over $3,400 on average off MSRP* on a new Volkswagen Golf R

In fact, we found a plethora of new R models available to purchase right now, all across the country. Most were listed with the vehicle’s MSRP in the price field, with some showing the dubious “call dealer for details” shtick, suggesting those cars indeed have an elevated price. However, several models were listed for less than the Golf R’s starting MSRP of $40,395, not including destination charges. The only thing we can’t see is how long these models have been on sale. But if there are available discounts, it’s safe to assume at least a few have been around for more than a couple days.

We are expecting the new Golf R to debut this summer at the Goodwood Festival of Speed, with a U.S. arrival coming for the 2021 model year. It will have a significant power bump from the current model, possibly hitting 329 horsepower (245 kilowatts) according to current gossip. Should any seventh-gen cars still be on dealer lots when it arrives, expect those cars to be available for a steal.