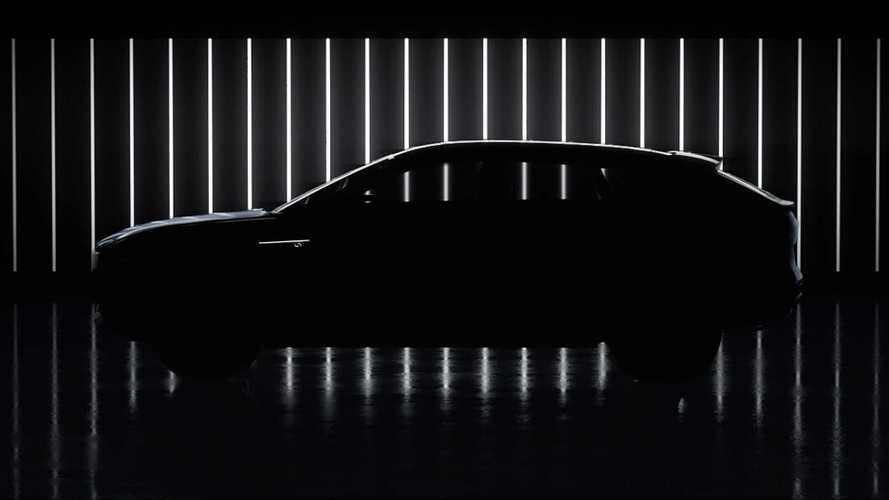 The brand is reevaluating its debut plans for the EV SUV.

General Motors’ massive electric vehicle event last week announced several very important steps towards the automaker’s electrification, including the launch of Cadillac’s first all-electric crossover. Dubbed the Lyriq, it was supposed to debut at a special event on April 2 in Los Angeles but the brand has decided to cancel it over coronavirus concerns.

Automotive News reports that Cadillac is currently discussing an alternative debut date for its EV utility and is reevaluating its production plans. The cancelation of the initially announced date also hit GM’s shares, which got a huge boost after the event from last week but eventually collapsed to the lowest levels since the carmaker’s November 2010 initial public offering. GM’s shares closed at $24.69 on Monday.

The coronavirus outbreak also hit the manufacturer’s daily operations. The company is limiting travels outside its Detroit HQ to protect workers, while the employees have been instructed to have meetings with dealers and suppliers over video calls.

Back to the Lyriq, it will ride on GM’s new, modular platform for electric vehicles, called Ultium, which incorporates adaptive battery packs with a capacity of between 50 kilowatt-hours and 200 kWh. Cadillac believes that the crossover, in its range-topping form, could go as far as 400 miles (644 kilometers) on a charge. A huge $2.2-billion investment into General Motors’ Detroit-Hamtramck Assembly Plant ensures the production of the Cadillac Lyriq will take place there.

The coronavirus outbreak already caused major events in the automotive industry to be delayed or canceled, including the Beijing Motor Show and Geneva Motor Show, the debut of Toyota’s new crossover, many media drives of new models, and more. Companies such as Hyundai and Kia were even forced to stop car production at some of its plants.