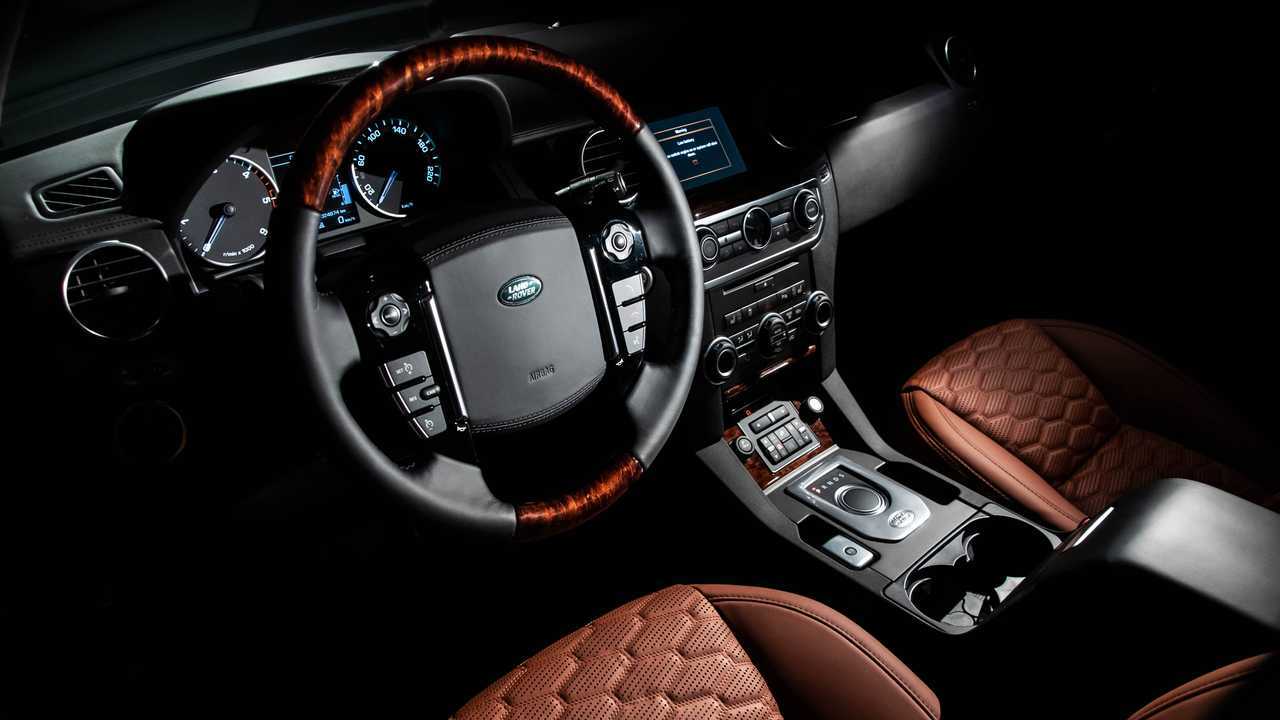 The customer wanted to keep the build subtle.

New work from Vilner gives the previous-generation Land Rover Discovery a fresh look by updating the cabin. The client came to the company saying: "I want a change. I want something little, yet noticeably different. I want it to be clear that it is a Vilner project, no second thoughts – I trust you entirely."

Vilner's work focuses on the Discovery's interior, and the company leaves the exterior alone. The most obvious change is that the seats feature brown leather with a raised diamond pattern for a three-dimensional effect. Wood now adorns the steering wheel, door panels, and center console. The company also covers the roof and sunvisors with Alcantara. The changes are subtle but improve the vehicle's appearance.

The owner must have a close connection to this Discovery to have Vilner update it, rather than buying a new one. Land Rover updated the Discovery for the 2018 model year by adding standard autobrake with pedestrian detection throughout the range. The 3.0-liter turbodiesel engine also became available on the SE trim after previously being for the HSE and HSE Luxury grades. The models also got an enlarged infotainment screen with a 10-inch display in the SE and 12.3-inch monitor on the HSE. Plus, there was a newly available head-up display as an option.

The Latest News On The Land Rover Discovery:

Land Rover intends to update the Discovery for the 2021 model year by adding a mild-hybrid powerplant to the lineup. We don't have spy shots of it yet, but we expect there would also be styling tweaks and possibly improved technology.

Save Thousands On A New Land Rover Discovery