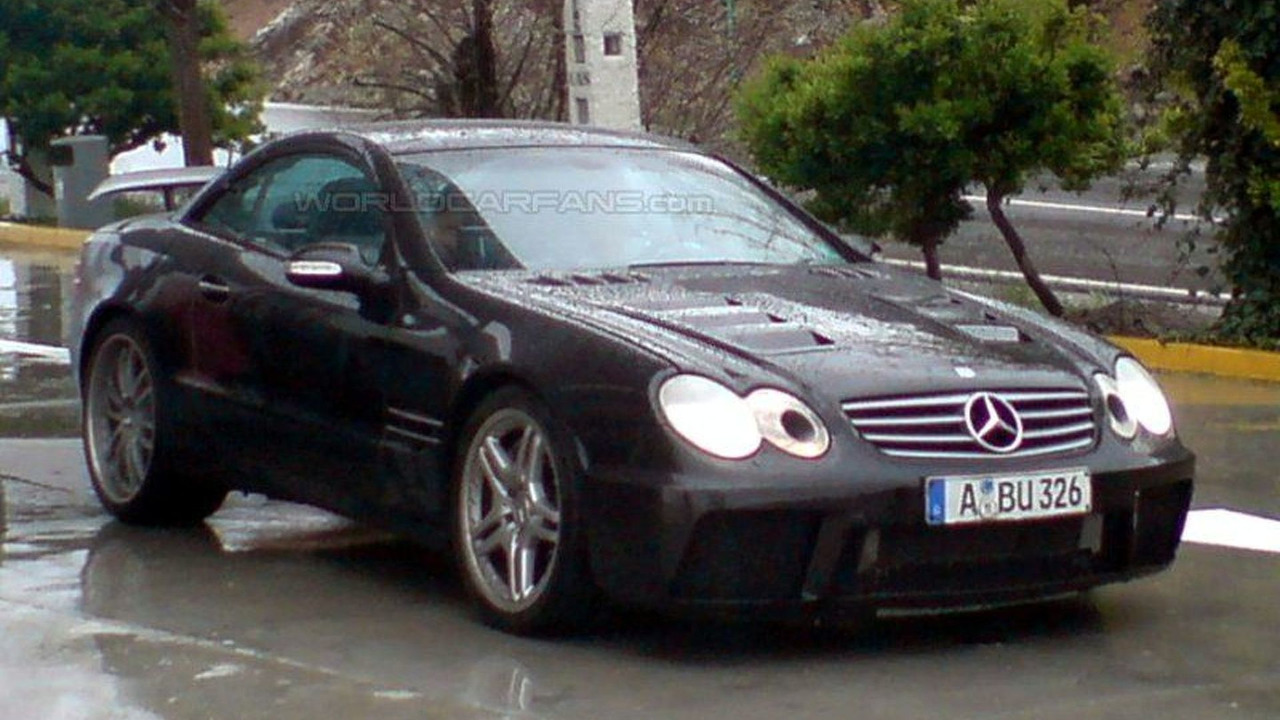 It has been rumored for quite a while, and here are the first pictures of an early mule for the new sports car by Mercedes likely to be named SLC.

Based on next gen SL-Class

Finally it’s on its way, the new Audi R8 rival from Mercedes. It has been rumored for quite a while, and here are the first pictures of an early mule for the new sports car by Mercedes likely to be named SLC.

The new car will be developed and built by the German sports car maker, HWA, who is AMG´s partner in the German Touring car Masters. HWA is investing €4.5 million to triple the size of its production center in Affalterbach to about 3,600 square meters to build the car.

Based on the next generation Mercedes SL-Class, the SLC will be powered by the 6.2 liter AMG V8 delivering 500 bhp mounted in the front which is contrary to early rumours the SLC would be mid-engined. If necessary, this engine is capable of delivering up to 700 bhp with twin turbos. The SLC will be more sport than luxury much in the same vein of the recently released CLK 63 AMG Black Series – a race car built for the road and also the RS-series from Porsche.

The sports car’s hard top as well as many other lightweight parts will be completely made of carbon fiber. A large portion of mechanical assemblies and interior trim will be shared with the next generation SL-Class.

We can expect a concept of this super sports car at next year’s Geneva Motor Show.

The photos are showing a prototype mule of the SLC and an artist's speculative interpretation of what the SLC might look like.