Bentley Tells Top Gear Why The Mulsanne Is Being Retired 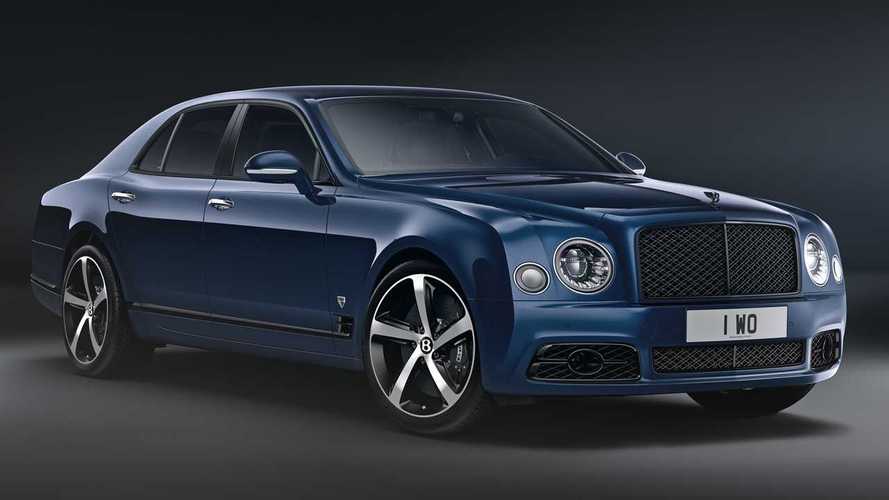 The rise of SUVs has largely contributed to the fall of sedans.

Bentley delivered a total of 11,006 cars last year and nearly half of them were Bentaygas as sales of the opulent SUV rose by 18 percent compared to 2018. The Mulsanne wasn’t mentioned in the press release issued by the folks from Crewe when the sales results were published at the beginning of the year. This usually happens when sales of a model are so low that the automaker doesn’t even bother to talk about the car at all.

But how low were they? Bentley CEO Adrian Hallmark told Top Gear magazine somewhere in the region of 500 units were sold last year, a far cry from the days of the Arnage when Bentley was selling 1,200 units annually. It goes to show the rise of SUVs has taken its toll on sedan popularity, even at the very top of the food chain where the Mulsanne once proudly sat.

Hallmark went on to mention that even though the Mulsanne is more popular than the Rolls-Royce Phantom, the volume it generates is still not enough to create a viable business case to keep the model alive. A next-generation vehicle is not on the agenda either as the segment is just too small for all the effort that would go into launching an all-new Mulsanne, not to mention having to meet stricter emissions regulations.

The Mulsanne’s swan song and consequently the last hurrah for its pushrod V8 engine is the 6.75 Edition. Pictured here, the special edition will be limited to 30 examples and then will retire to leave the Flying Spur as Bentley’s new flagship sedan. Hallmark admitted the third-generation Flying Spur does not completely fill in the void caused by the Mulsanne’s demise, but it “nearly” does the job and is more refined than any car the company has ever made. The numbers are also in the Flying Spur’s favor as it outsells the Mulsanne by a whopping six to one.

The Flying Spur Is Now The Range-Topping Bentley: