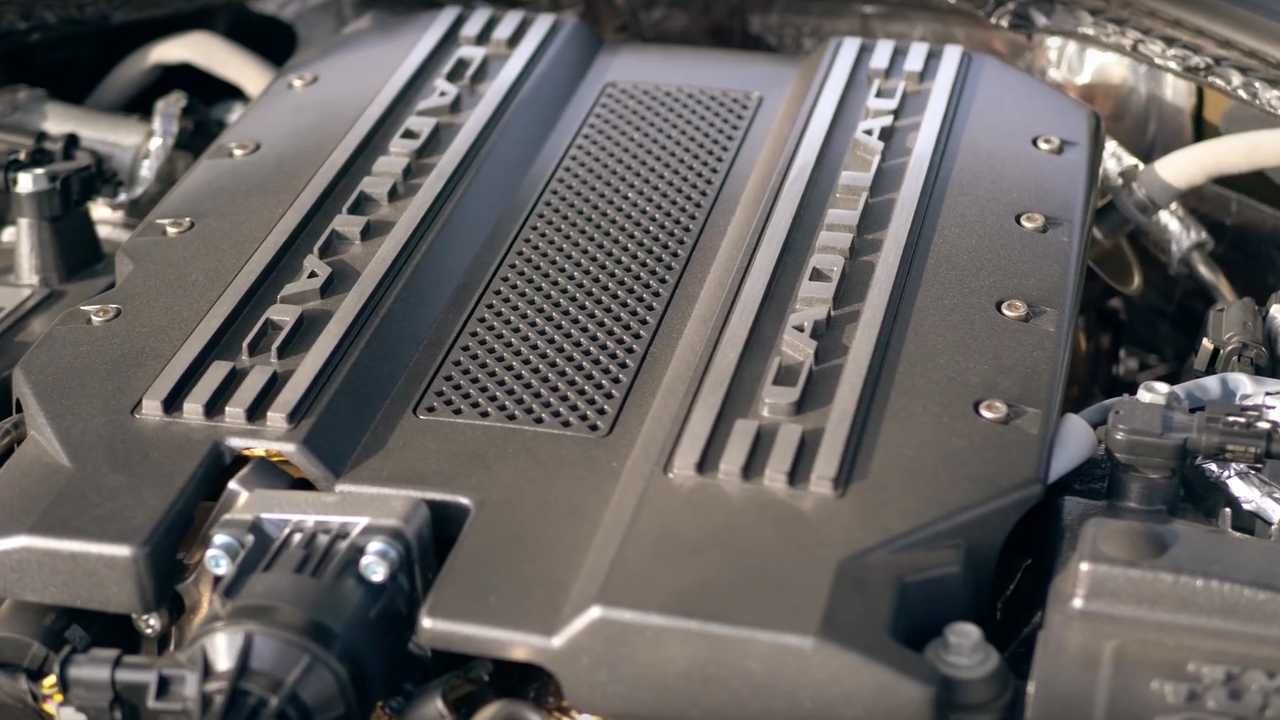 Looks like the Blackwing will live on, but not in a Cadillac.

The Blackwing twin-turbo V8 engine makes a strong case for an engineering marvel that almost happened. Cadillac spent years (and money) in developing a modern V8, but it only made its way into one car – the CT6-V, which will end its production this month to be replaced by the Escalade as the brand's flagship model. It was reported that the V8 would power the upcoming CT5-V, but Cadillac changed its mind along the way.

There's a faint spark of hope for the Blackwing, though, as Cadillac's president Steve Carlisle confirmed in an interview that the Blackwing won't completely die and other cars will have "a little bit of Blackwing," moving forward.

Now, a report from Hagerty states that the esteemed V8 engine will be used Manifattura Automobili Torino (MAT) – the company that has the right to produce the reborn Stratos and the Aspark Owl Japanese EV hypercar. Is this the other car that Carlisle referred to? It seems to be that case.

Revealed by MAT president Paolo Garella himself to Hagerty, a future limited-production MAT model will be powered by the Blackwing. The new car will be based on the company's own design, but Garella is definitive about the use of GM's V8 engine.

The Legend Of The Blackwing V8:

"We have an agreement with General Motors. It’s a very-very interesting engine, a 4.2-liter twin-turbo reverse-flow V-8. I believe that for Cadillac, it’s discontinued. They aren’t using it anymore," Garella told Hagerty.

The use of the Blackwing is solidified by the report that GM has already sold its Propulsion Engineering Center in Turin to the Punch Group. Consequently, MAT and Punch Torino will be cooperating in using American engines for the former's cars – and yes, the Blackwing included.

Update: According to a Cadillac spokesperson, there was a misunderstanding between the American company and MAT. We've attached statements from both Cadillac and MAT below.

Cadillac: "We do not have an agreement in place with Manifattura Automobili Torino (MAT) to provide or sell the Blackwing engine. Furthermore, although MAT may be working with the Punch Group, we have not licensed this engine as part of the Turin Propulsion Engineering Center sale to Punch Group."

MAT: “We thank GM for the clarification. Although a signed agreement was not finalized between the parties, we were under the impression that our counterpart was committing to making this engine available to MAT at conditions yet to be defined. All the agreed joint commercial activities, such as the participation with the engine to the cancelled GIMS2020, were based on this assumption. Furthermore, we were not aware of the sale of the Turin Propulsion Engineering Center to Punch Group until the official announcement on February 27th.

We hope that this misunderstanding will not compromise our relations with GM and possible future collaborations."