In lieu of the canceled Geneva Motor Show, McLaren launched the 765LT in its own timing. The newest Longtail of the McLaren Super Series will be produced in limited numbers, 765 examples to be exact, and each will be numbered accordingly.

One thing that made the 765LT great is that it stuck with the traditional supercar formula – a 755-horsepower (563-kilowatt) internal combustion engine that pushes out 590 pound-feet (800 Newton-meters) of torque. This is amid the growing population of hybrid or even EV supercars.

How about the McLaren P1? The hybrid supercar has been around for quite some time, and it’s only a matter of time before McLaren decides to give it a worthy successor. The question is, will it stay as hybrid or will it become full electric to compete with more powerful EV hypercars?

Thankfully, McLaren CEO Mike Flewitt shed some answers through an interview with Car and Driver. According to Flewitt, the P1 successor would either be hybrid or EV, but he has strong reservations against a full-electric track car.

"I like EVs, I've driven them quite a lot lately, and for regular use they are responsive, refined, and have incredible performance," Flewitt said. "But the charging times are really restrictive. Take the 765LT as an example: we know a lot of customers are going to take that to the track. If it was an EV, you’d be looking at maybe 30 minutes of running time and then plug it in until the next day. That’s not a persuasive position." 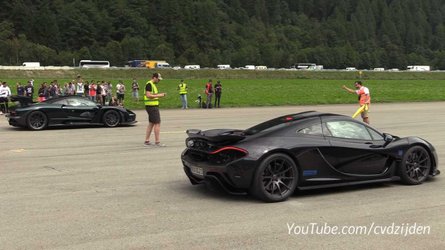 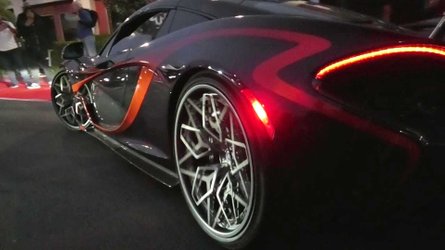 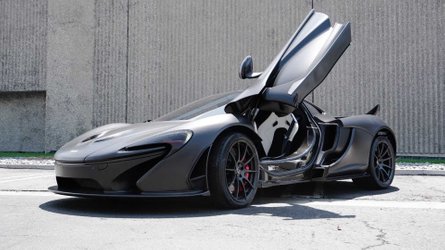 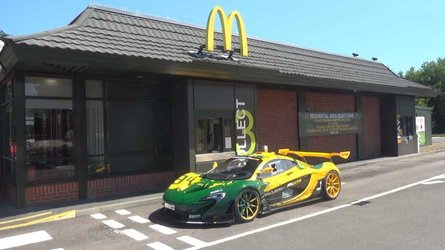 This is in spite of the current situation in the U.K. right now. The British government adjusted the ultimatum for combustion engines, from 2040 to 2035, which means brands like McLaren will be forced to electrify its lineup earlier in order to comply.

McLaren, however, is joining other automakers in a petition to exclude hybrid vehicles from the ban. Whether McLaren will adapt the full electrification on its future cars will largely depend on the results of this movement, including the P1 successor that’s due in 2024.