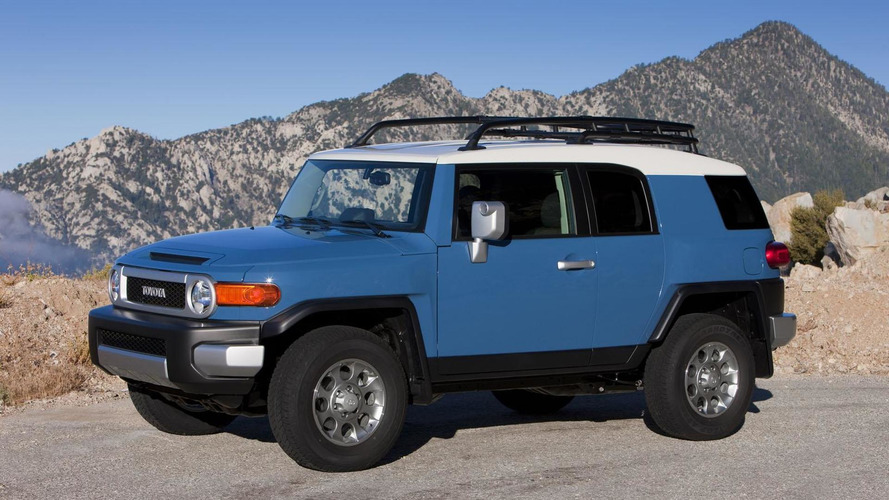 The world has gone crossover crazy, but that hasn't spelt the end for conventional body-on-frame SUVs.

The world has gone crossover crazy, but that hasn't spelt the end for conventional body-on-frame SUVs.

While their numbers are dwindling, Toyota says body-on-frame SUVs are still relevant as they appeal to a demanding set of customers. As Toyota's chief engineer for global trucks and SUVs explained, "Some want to drive off-road, some want to tow with their families and some want to commute." Motoharu Araya went on to say, "Towing and durability are very difficult with a monocoque vehicle."

Despite being upbeat about body-on-frame SUVs, sales have declined significantly as Toyota only sold 78,457 units of their FJ Cruiser, 4Runner, Sequoia and Land Cruiser in the United States in 2012. This decline has lead to speculation that the FJ Cruiser could be dropped in the near future. Toyota general manager Bill Fay confirmed that possibility with Automotive News but suggested the company would keep the model around as long as there was enough demand.