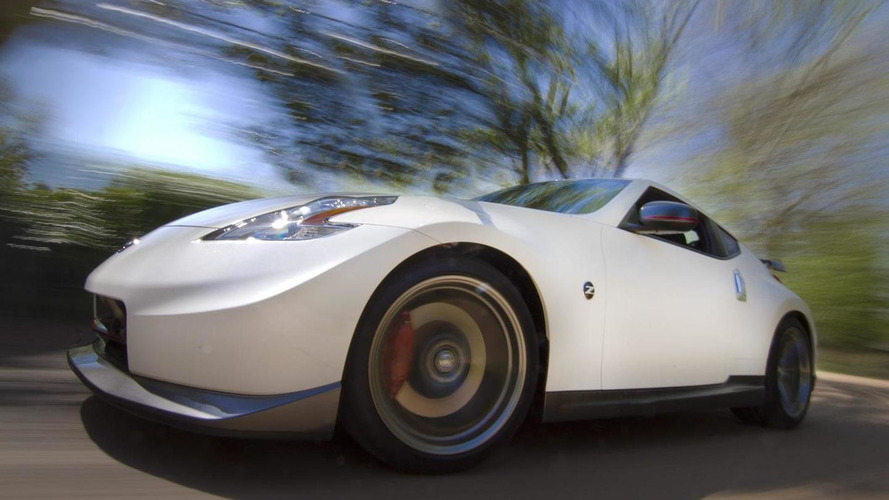 Nissan has announced pricing details for its 2014 U.S.-spec 370Z lineup.

This could turn out to be the last model year for the current generation as a successor is expected at a major auto show next year. While the current model has a V6 3.7-liter engine, the new one will allegedly feature a smaller four-cylinder turbocharged mill offering just about the same level of performance thanks to a lower weight.

Further pricing details can be found in the attached press release.