The Crewe-based automaker doesn't want to rush development with the current battery tech.

Bentley has an ambitious plan to electrify its entire lineup by 2023 - but that doesn’t mean the British exotic car manufacturer will rush into launching its first zero-emission model soon. And that’s not just because there’s no demand for a Bentley EV but because the company wants to wait until the battery tech improves.

“We will launch our first battery-electric vehicle in the middle of the 2020s because we anticipate in five years the increase in power density – or the introduction of solid-state batteries – will allow a 30 percent-plus improvement in performance.” 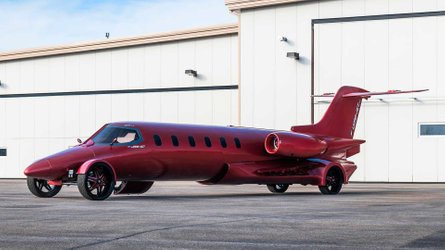 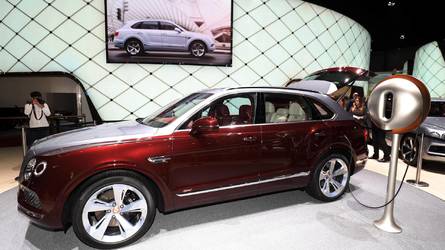 This is what Bentley’s boss Adrian Hallmark told Top Gear in a recent interview basically confirming we are four to five years away from the launch of the first fully-electric car from Crewe. Range and price are obviously the biggest concerns for customers today, Hallmark acknowledged, and the batteries have to become better and more affordable before Bentley decides to jump on the EV bandwagon.

“Batteries are six times the price of an engine, and an engine is 20 percent the cost of a car,” Hallmark illustrated the current situation. “By 2025/26, with the known road map, we’ll be able to build a proper Bentley EV. The right wheelbase, right amount of occupants, the right size and shape.”

Bentley Is Currently Busy With These Cars: 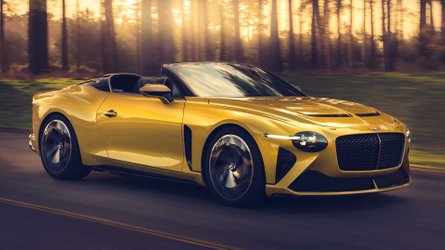 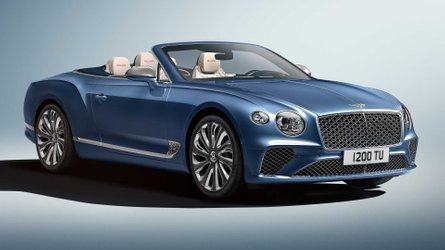 Interestingly, Hallmark hinted Bentley’s first EV affair could come from British coachbuilder Mulliner in the form of an electrified vintage car - an expensive, low-range, low-volume special recreation of a classic model from Bentley.