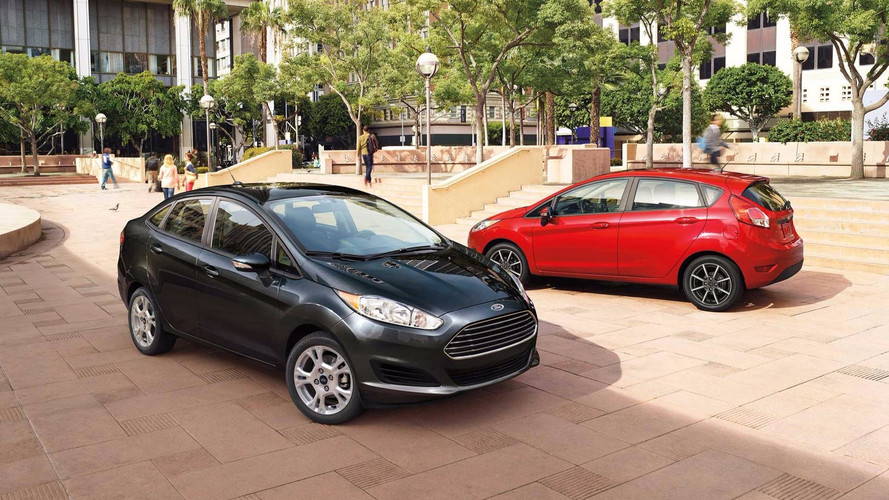 It all depends on how many affected owners opt for vehicle buybacks.

More than a few 2012-2016 Ford Focus and 2011-2016 Fiesta owners have had transmission troubles. In fact, a class-action lawsuit was filed on the matter way back in 2012, alleging Ford knew there was an issue with the dual-clutch transmission offered in many Focus and Fiesta models. Ford settled that lawsuit last month to the tune of at least $30 million, but a report from the Detroit Free Press suggests the cost could ultimately ding Ford for half a billion dollars.

The reason for the expense is a buyback program that’s in place for affected Focus and Fiesta owners. The report doesn’t mention a single specific buyback price, but it does place buybacks in the range of $15,000 to $22,000. The question then becomes three-fold. How many cars are ultimately affected by the transmission problem? How many owners seek the buyback option? And how much will the buyback be, per car?

The report speculates that 100,000 cars could have issues serious enough to warrant the buyback. If 30 percent of those owners opt for a buyback at the lower $15,000 estimate, that totals $450 million alone. According to the Free Press report, Ford has already paid out $47 million on buybacks for 2,666 vehicles, which averages out to $17,629 per car. In addition to the $30 million guaranteed in the settlement for non-buyback payouts, the Blue Oval is already on the hook for $77 million.

The lawsuit was settled in January, but the terms of the settlement were approved today. We’ve reached out to Ford for a comment on this potential payout and we’ll update this article when we receive a reply.