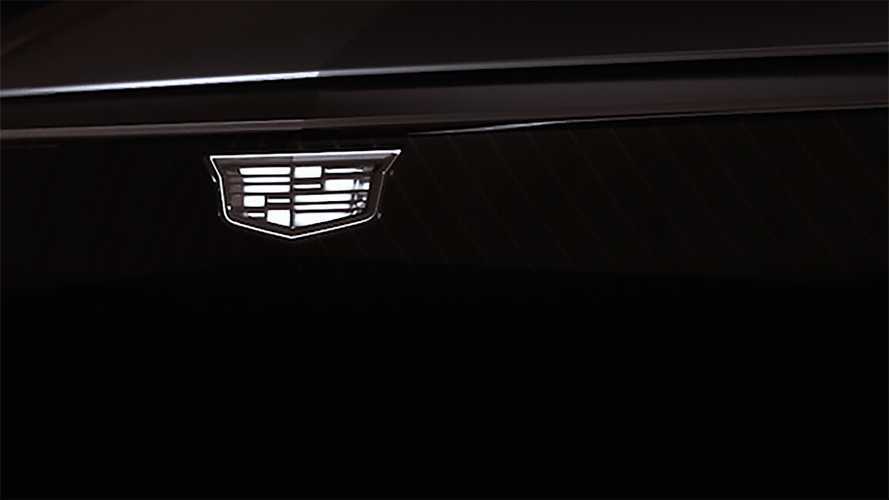 It's too early for pictures, though.

General Motors gave the automotive media a huge taste of its all-electric future today, previewing the new GMC Hummer EV, the Chevrolet Bolt EUV, the upcoming Cadillac Lyriq, and a number of other early models of other electric crossovers. And at the end of the veritable fire hose of information, GM previewed an additional vehicle in a Steve Jobs-worthy “one more thing”: the Cadillac Celestiq.

Pronounced “suh-less-tik,” this huge, sleek, fastback sedan is Cadillac's latest attempt at a flagship. It's difficult to emphasize just how much design there is in this enormous sedan, as Cadillac didn't allow any photography at the event or indicate when the Celestiq would debut. Before we make that attempt, though, here are the things we know for certain.

For a start, the Celestiq will be a proper flagship, with a limited production run. Each example will also be hand-built, aside from the Ultium battery platform it rides atop. That means a custom-crafted two-plus-two cabin. Cadillac is promising warm, gorgeous woods and attractive leather, although this old-world charm might clash with the screen-intensive cabin. We didn't think it possible, but the Celestiq's dash display will dwarf even the Escalade, because the entire dash is a display. That's right, this big sedan adopts a dash-spanning screen that looks like a more attractive version of what Byton is doing.

As for the design, we suggest looking to the Cadillac Lyriq crossover. While that car will debut well before the Celestiq – April 2, to be precise – Cadillac Lead Exterior Designer Magalie Debellis and her team penned the sedan first and the CUV second. The Celestiq is far longer, much lower, and significantly wider than the Lyriq – it's a striking piece of design, if not an especially attractive one.

The fascia on the Celestiq and Lyriq are remarkably similar, with an identical grille design down to the lighting effects. The vertical headlights and the subtle LED slivers that serve as turn signals remain as well. Smooth and rounded, the Celestiq is subtly tear-drop shaped, with hints of the current Jaguar XJ in its sumptuous shape and a more aggressive take on the first-gen Audi A7 in the profile.

Cadillac Will Have Escalade-Sized EV On Hummer EV Platform

Hummer EV Will Have A Targa Top, New Battery Tech

But that undersells just how much visual mass sits behind the spacious passenger compartment. The C-pillar is quite simply the largest we've ever seen on vehicle. It's not merely a slab of sheetmetal, though. Cadillac's designers split the taillights into two distinct L-shaped elements, with the upper half wrapping forward into that huge pillar. These units serve as taillights and turn signals. The lower portion cuts into the lower portion of the bumper cover and fender before terminating behind the rear wheel – it functions as both running light and brake light.

Cadillac was tight-lipped about when and where the Celestiq will debut, although it will almost certainly come after the Lyriq's April 2 introduction and New York Auto Show debut. Naturally, we'll keep an eye open for images of this massive sedan. It needs to be seen to be believed.