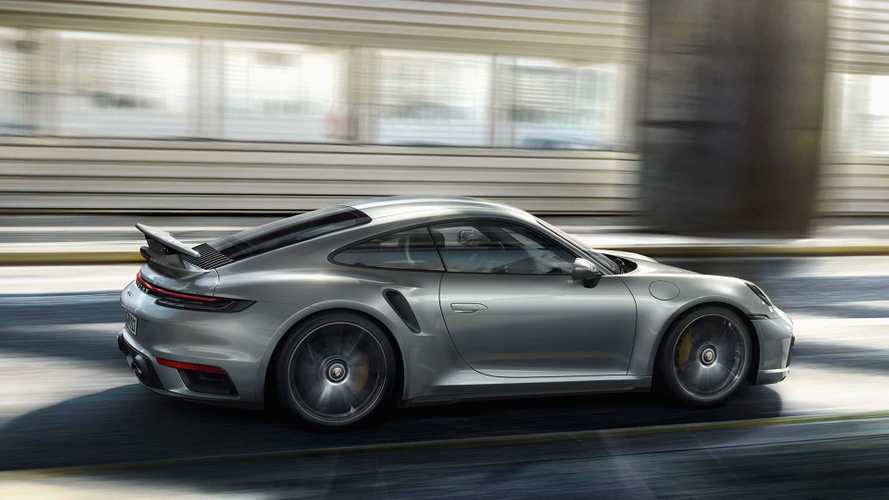 Porsche isn’t shy about stepping into the electric world. The Taycan is the company’s first dedicated EV and in Turbo trim it’s plenty fast. Sport Turismo and Cross Turismo versions of the Taycan are waiting in the wings, and rumors persist that a hybrid 911 and a fully electric model are coming soon. A new report from Autocar, however, suggests those rumors are false.

The source of this claim is reportedly Porsche’s boss of the 911 model lineup, Frank-Steffen Walliser. Autocar had occasion to chat with Walliser about a range of topics, and an electrified 911 was among them. In short, he doesn’t seem keen on the idea of developing either a hybrid or a fully electric version of Porsche’s most iconic car, telling Autocar he “will fight to let the 911 keep its gasoline engine.” He also said the 911 would be the last Porsche vehicle to go electric, and that hopefully will come after he retires. Presumably, that will happen sometime after 2030, as that’s the date Autocar reports as being the earliest for an EV 911.

It certainly differs from long-standing rumors and reports we’ve heard about electric power entering the current-generation 992-series cars starting as early as 2022. Going by the report, there won’t even be a hybrid offered by Porsche until the next-gen 911 arrives in 2026. Walliser’s concerns seem to center around adding too much weight to the 911, saying hybrid and EV powertrains need to be part of the vehicle’s basic design as opposed to an afterthought.

What’s particularly interesting here is that Autocar’s report seems to contradict a report from Top Gear late last year. That report referenced Porsche CEO Oliver Blume as well as August Achleitner – the man Walliser replaced as Porsche's sports car boss last year – as saying a hybrid 911 would be the highest-performance 911 of them all. The 992-generation was also said to have been developed with space for hybrid components, and while a specific timeframe for its arrival wasn’t offered, it was implied to be coming soon rather than later.

Perhaps there’s a bit of dissension in the ranks at Porsche regarding the 911’s future? Walliser seems intent on sticking with internal-combustion power, though his alleged quote did say he will “fight” to keep things that way. It suggests the 911’s near future isn’t solidified just yet.

For now, we have the most powerful 911 ever made to drool over. The new 911 Turbo S was just revealed with 640 horsepower, but if a hybrid 911 is poised to be even more powerful, perhaps electrification won’t be such a bad thing after all.