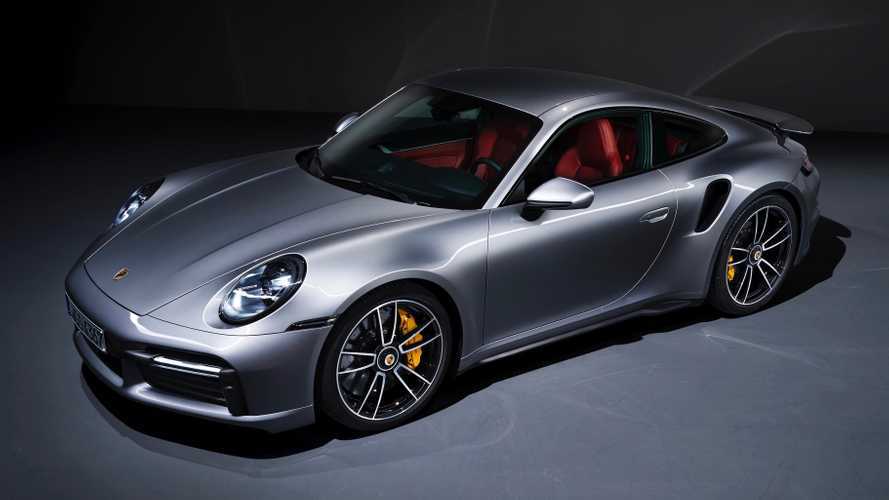 The rear seats could disappear.

Porsche wasted no time after revealing the all-new 911 Turbo S to drop hints about what’s next for the powerful new model. Dr. Frank-Steffen Walliser, the director of Porsche’s 718 and 911 product lines, told Auto Express that a lightweight version of the car is coming later this year. The new Turbo S already sprints to 60 miles per hour (96 kilometers per hour) in 2.6 seconds, though cutting any amount of weight would likely change the car’s driving characteristics.

Walliser told the publication that the lightweight version would package together “lightweight options,” though he didn’t provide any specifics. However, he did say that Porsche would “work on the sound insulation” and that the package would focus on “small bits and pieces” in its pursuit of weight savings. He hinted that removing the rear seats could be one weight-reducing possibility. Walliser also said the lightweight configuration could be made available for the Carrera, too.

It’s not clear how much more performance Porsche could wring out of the new Turbo S. The updated twin-turbocharged 3.8-liter flat-six engine makes 640 horsepower (447 kilowatts) and 590 pound-feet (800 Newton-meters) of torque. That’s up from 580 (443 kW) and 553 (850 Nm), respectively, in the previous generation. The power routes through an eight-speed PDK through all four wheels. Nothing Walliser mentioned involved tweaking the powertrain, which produces supercar-levels of power and performance.

Porsche has changed a lot since its inception. It’s expanded into crossovers and now offers an all-electric model. There’s still room, though, for high-powered, gas-and-air-fed sports cars that provide tons of horsepower and performance. The 2021 Porsche 911 Turbo S arrives with a starting price of $203,500 for the coupe. Expect any lightweight package to add to that.