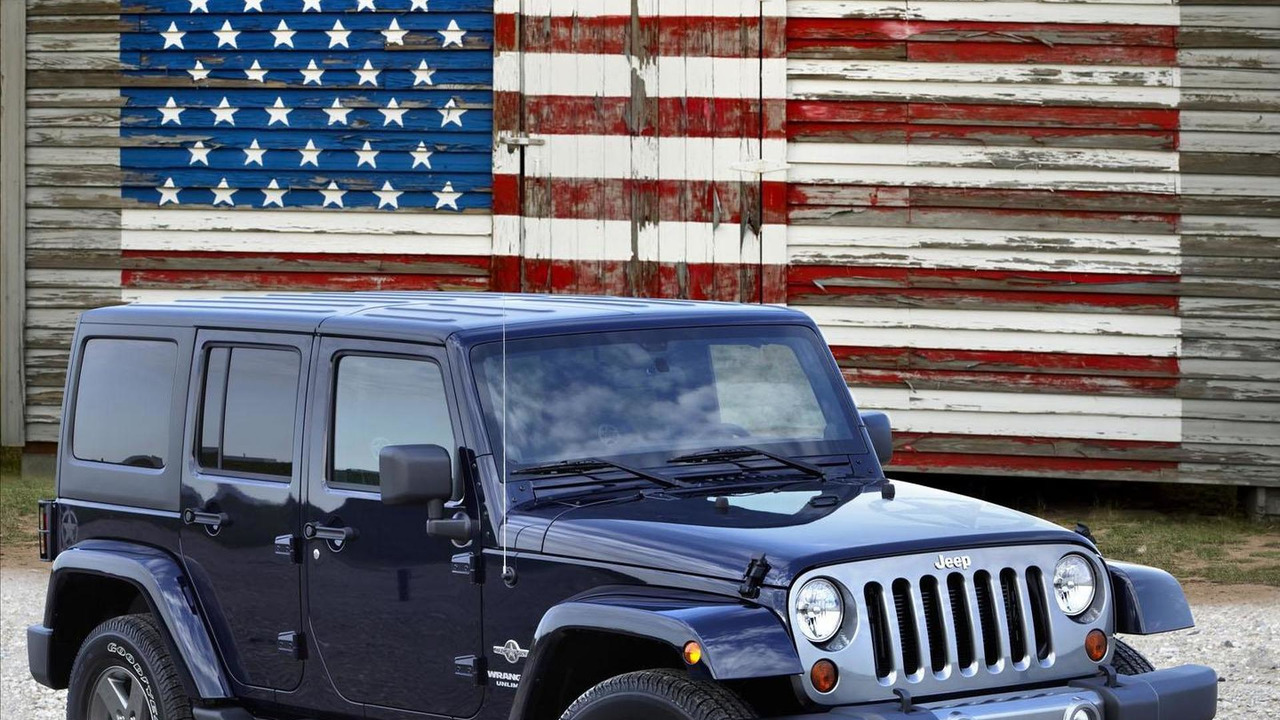 According to a recent report, Chrysler has delayed a handful of models by a couple of years.

According to a recent report, Chrysler has delayed a handful of models by a couple of years.

The Detroit News says the Dodge Avenger will stay in production, in its current form, until the end of 2015. Likewise, the Jeep Wrangler is expected to be built until mid-2018 but it should see a facelift to hide its age. The paper also says the Dodge Grand Caravan will stick around until late 2017 and then, possibly, be discontinued altogether.

Industry sources have also indicated the Dodge Challenger replacement has been delayed, but there's no word on when it could be introduced.

Chrysler declined to confirm the report but speculation suggests the company wants to focus on launching new high-volume models like the 2015 Chrysler 200. The single minded-focus might sound bizarre but Chrysler wants to get everything right as a handful of recent launches - like the Dodge Dart - haven't gone as well as expected.