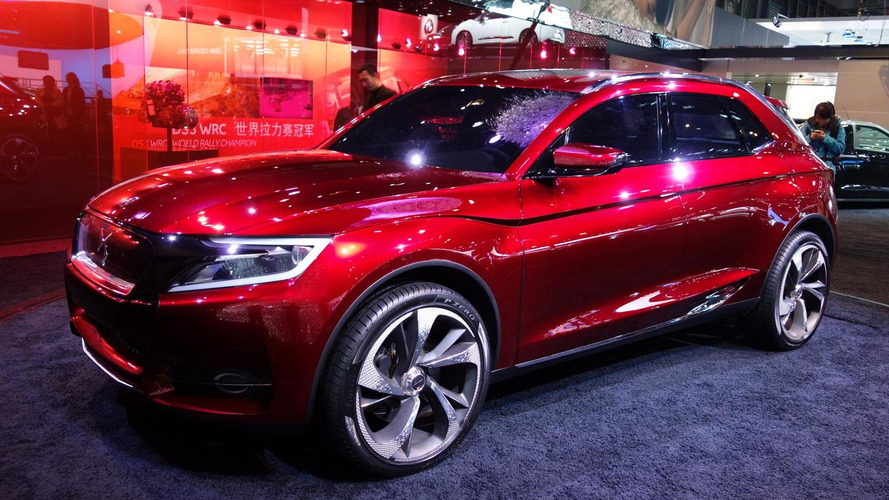 A new report indicates a production version of the Citroën DS Wild Rubis concept is likely to arrive in Europe.

A new report indicates a production version of the Citroën DS Wild Rubis concept is likely to arrive in Europe.

When Citroën introduced the DS Wild Rubis in April at the Shanghai Auto Show they said a production equivalent will be sold exclusively in China. However, they apparently have changed their minds as DS chief designer Thierry Metroz said they can "push it to Europe, too" if the model turns out to be a success in China where the DS brand is very popular.

The production model is likely to wear the DSX7 moniker and will utilize DS5's platform once the final version of the car will be unveiled at next year's Beijing Motor Show. Other models planned part of the DS lineup include a BMW 5-Series competitor based on the interesting Numero 9 concept, along with a DS sedan the size of a Volkswagen Jetta.