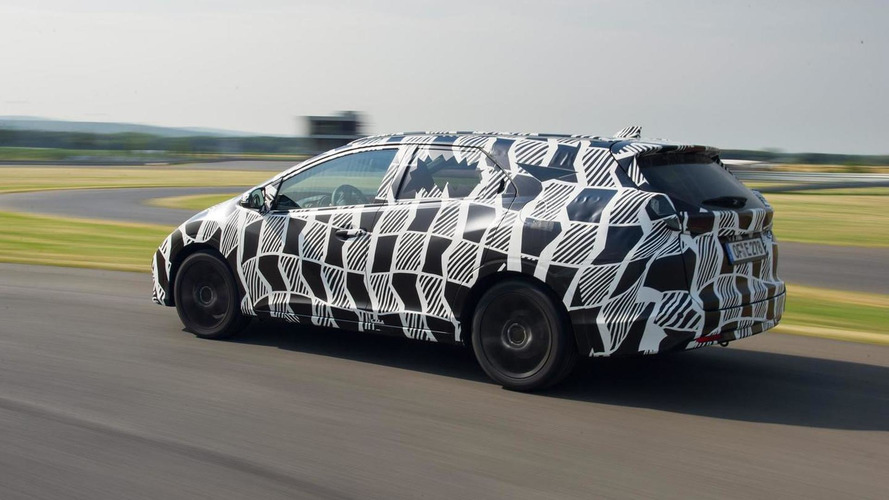 Honda has published several photos with the upcoming Civic Tourer which will be available with a rear Adaptive Damper System.

Honda has published several photos with the upcoming Civic Tourer which will be available with a rear Adaptive Damper System.

Honda says it's the first time when a rear adaptive damper system is installed on a production model. It will come with a choice of three driver-selectable settings: comfort, normal and dynamic – all featuring different settings to meet various driving and load conditions.

Developed and designed in Europe, the 2014 Honda Civic Tourer is expected to have a "significantly" larger boot than other models in this segment. The vehicle will make its public debut in September at the Frankfurt Motor Show before going on sale early next year. The model was previewed in March at the Geneva Motor Show by the very attractive Civic Tourer Concept and hopefully it won't get lost in translation as far as styling is concerned.

The Tourer will be less than 88 lbs (40 kg) heavier than the hatchback and will have CO2 emissions of less than 100 g/km when fitted with the 1.6-liter diesel engine. A Honda source has revealed the more practical Swindon-built Civic Tourer will be between 500 GBP and 1,200 GBP more expensive than the equivalent five-door Civic.