Mercedes shows how the S-Class was created [video] 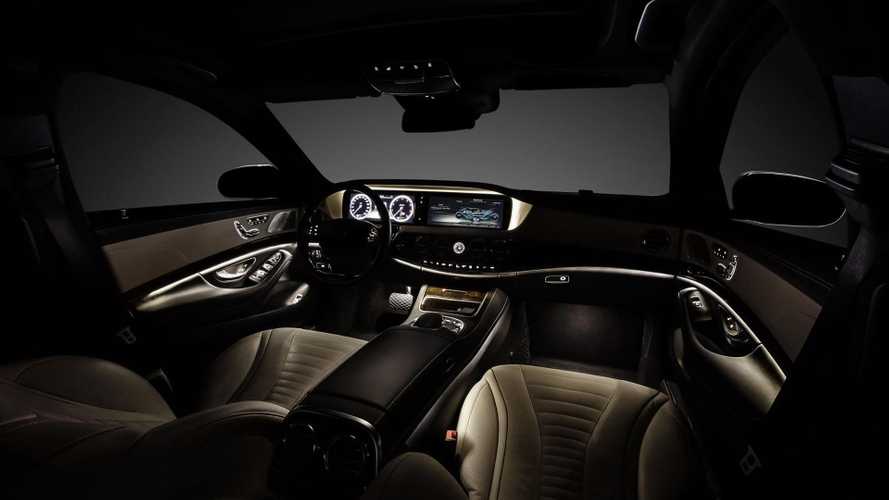 Mercedes has released a new promotional video that highlights the creation of the 2014 S-Class.

Mercedes has released a new promotional video that highlights the creation of the 2014 S-Class.

Tasked with building the "most innovative and refined Mercedes-Benz ever made," designers started off with a series of sketches which were eventually transformed into clay replicas. When the process was complete, the clay model was presented to an elite group of decision makers which can either approve or reject the design.

Once the design was approved, a specialized team began construction on a series of prototypes. This allowed the team to discover and solve any potential problems as they developed. After the prototypes were built, they underwent an exhaustive testing regime to ensure everything was up to snuff.

The extensive development might sound like overkill but Daimler Chairman Dieter Zetsche says, the "The S-Class moves the people who make things move. No other Mercedes, and probably no other car, so completely embodies the aspiration of Gottlieb Daimler."