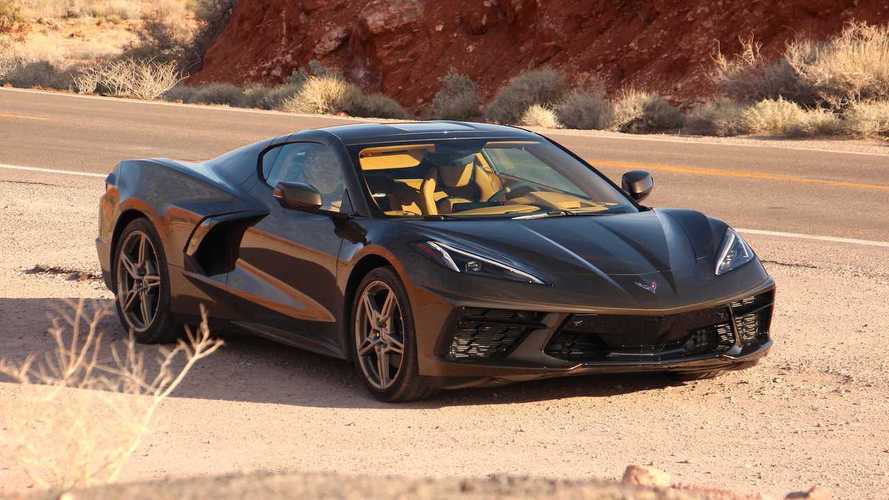 Who knows what secret bits of information our car manuals hide from us? If you're like most owners, you'd probably just skim over most of the user manual, or skip to the parts that need looking up, ignoring the rest of the pages and diagrams. You'd have to be quite interested in your car's features and specifics if you actually want to spend some time going over every page of your owner's manual. And in the case of Corvette Blogger, eagerly anticipating the arrival of a public version of the 2020 Chevrolet Corvette Owner's Manual has allowed them time to prepare themselves for the nitty-gritty details that could be hiding in plain sight. Or should we say, in the fuse box diagram?

If you fancy a look at the manual yourself, you may find it in PDF form in the link here. Buried well past the 200-page mark in the manual is a fuse box diagram. Shown on page 244, there is a secondary fuse block hidden between the interior waterfall that separates the driver and passenger seats. While this isn't unusual at first glance, what piqued the interest of Corvette Blogger is a set of numbers referring to specific functions of each fuse – in this case, numbers 7 and 12. Fuse number 7 is labeled as a Power Sounder Module/Pedestrian Friendly Alert Function and is also called the same thing in the Chevy Bolt. The Pedestrian Friendly Alert Function gives EV cars a sound that can be heard by pedestrians more easily. Kinda like that low hum or buzz in other EV cars that lets pedestrians know that a car is nearby (lack of combustion engine and all). Number 12 is called the Lithium-ion battery module, which is missing in the Chevy Bolt manual because the Bolt uses a rechargeable energy storage system; a totally different hybrid. If true, the C8 Corvette relies on the electric power for brief performance boosts, totally foregoing any long-range electric power.

GM President suggests a Corvette hybrid is no laughing matter

The rumor goes on by saying that the hybrid Corvette will have a battery pack that will reside in the center tunnel, while an electric motor will power the two front wheels, effectively creating an all-wheel-drive Corvette with an estimated 200 horsepower generated from the electric motor. Reaching? Probably. But this is one bit of tech that would make perfect sense in the years to come.