2020 Lincoln Navigator To Be More Expensive And Reach Six Figures 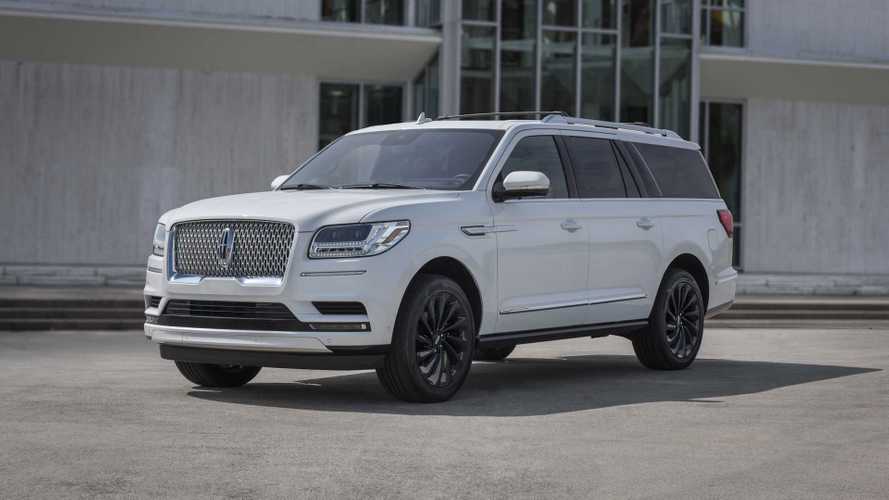 The outgoing Escalade is now cheaper by more than $2,000.

The pricing of the Lincoln Navigator never seems to hold its place for a while. To begin with, the current-generation SUV, which was introduced in 2018, was $8,500 more expensive than its predecessor. This was increased by $600 before a year passed. The following model year, the Navigator got another price hike by as much as $3,500. For the current 2020 model, the price went up again by $2,620 together with the additional standard equipment.

But the price increase isn't stopping there. According to a letter sent to the dealers scooped up by CarsDirect, the Navigator is getting another price hike for its mid-year change. The hike isn't much, though, with only $365 added. However, that number brings the SUV's price tag over a hundred grand at $100,335 (from $99,970). Including destination charge, this puts the top-of-the-line Navigator L Black Label at $101,630, which is the most-expensive Navigator off the showroom, according to CarsDirect.

With the new pricing, the 2020 Navigator will be more expensive than the outgoing Cadillac Escalade by more than $2,000. The priciest Escalade, the ESV Platinum, sells for $99,590 – and that's without the $9,000 rebate and $19,000 discount for current customers.

2020 Lincoln Navigator Is Cheaper And Pricier, Depending On Trim

It's a tight battle for SUV sales in the U.S. and it goes without saying that pricing greatly affects the sales success of these behemoths.

However, the price battle between the Navigator and Escalade is far from over. The Cadillac Escalade will get a model change for M.Y. 2021 this summer and pricing has yet to be announced by the company. Until then, we'll see which one offers better pricing.