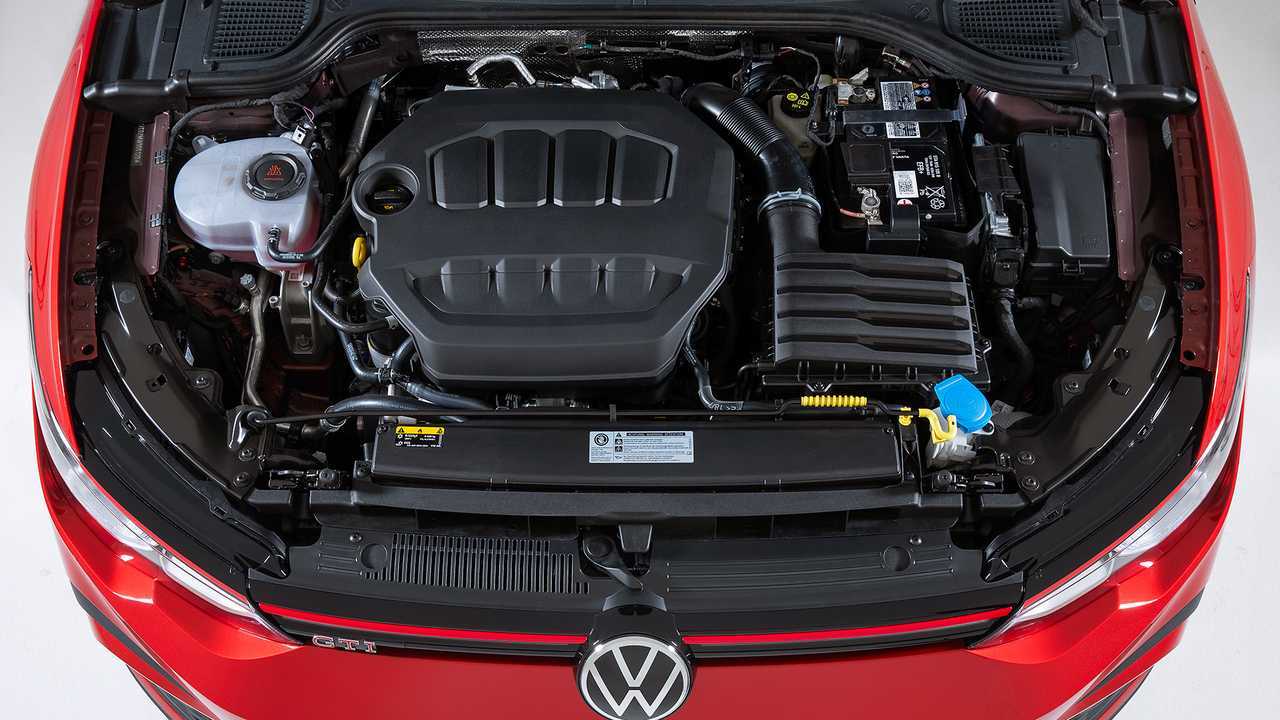 If you must have an electrified GTI, the GTE is the way to go.

It was roughly three years ago when purists were taken by surprise after rumors emerged about the possibility of an electrified Golf GTI. Autocar followed up on its own report approximately two years later by saying the initial plan approved by former VW Group chairman Matthias Müller had been dropped, with VAG’s new boss Herbert Diess ultimately deciding against a hybrid Grand Touring Injection.

Fast forward to 2020, the same British magazine had a chat with newly appointed Volkswagen chief technology officer Matthias Rabe, who explained why the Golf GTI Mk8 has a conventional powertrain. While he is a fan of the 1.5-liter TSI engine with mild-hybrid tech providing greater low-end torque, the extra hardware would’ve made the car heavier. He goes on to mention the 2.0 TSI engine with its 273 pound-feet (370 Newton-meters) doesn’t need more torque, adding an electrified 1.5 TSI wouldn’t have brought benefits higher in the rpm range to be worthy of a performance car.

While the GTI isn’t going hybrid in its eighth iteration, VW will sell in some parts of the world an electrified counterpart. The not-for-America GTE combines a smaller 1.4 TSI engine with an electric motor to provide a total horsepower that perfectly matches the 242-hp output of the GTI. It actually has a higher torque figure (295 lb-ft / 400 Nm vs 273 lb-ft / 370 Nm) to match the diesel-fueled GTD in terms of torque. However, bear in mind you’ll be stuck with a six-speed dual-clutch automatic transmission whereas the GTI can be had with a six-speed manual or an optional seven-speed DSG.

Matthias Rabe told Autocar that “it’s important that the GTE feels more like a GTI. With the new model, the handling distance to the GTI is pretty small and the acceleration and braking are similar.” He believes some typical GTI buyers will actually make the transition to the GTE and its “very smooth electric powertrain.”

It is worth mentioning VW has technically built a hybrid Golf GTI already. We’re talking about the 402-horsepower First Decade concept (pictured above) for the 2017 Wörthersee show, with a combustion engine driving the front wheels and an electric motor powering the rear axle. That gave drivers the choice between front-, rear-, and all-wheel drive, but it was ultimately a showcar created by the company’s apprentices.

The GTI, GTE, and GTD triple reveal this week is not the end of the story as far as the fast front-wheel-drive Golf is concerned as in the months to come VW will unveil the already spied GTI TCR with more power and track-ready upgrades. Also this year, the all-paw Golf R we caught earlier this month will be unveiled.

GTI: Then And Now