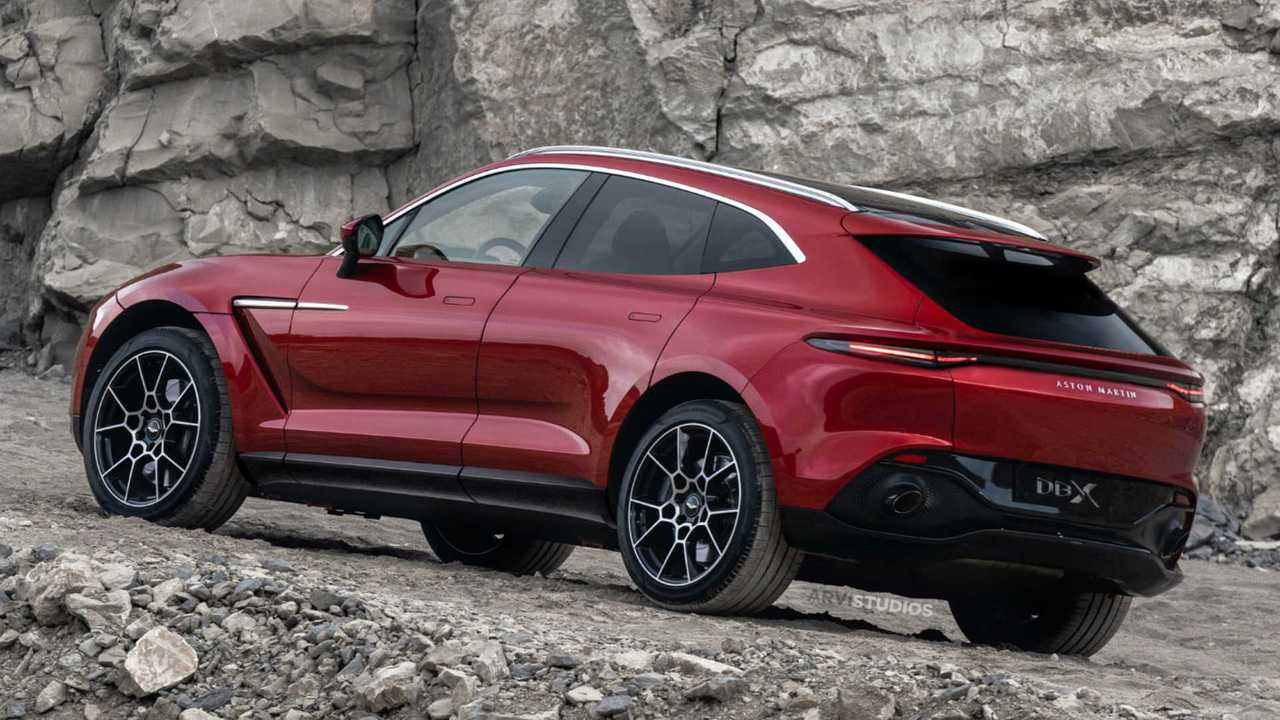 Someone tried to fix the busy rear end of the SUV.

The Aston Martin DBX is not ugly by any means. We find its muscular appearance a breath of fresh air among the premium and/or performance sport utility vehicles on the market today. But there’s one little problem - the rear end.

Again, we are not trying to say the rear of Aston Martin’s first production SUV is bad, we just think it needs some corrections to improve its busy design and, more importantly, its visibility. It turns out Motor1.com reader and director of Australia’s Arvi Studios, Alastair Meredith, is on the same page.

So, what’s the solution? He simply rendered the performance high-riding machine with the rear of the DBS - dare we say, one of Aston Martin’s most beautiful modern vehicles. The wide LED strip of the sports car fits the design of the SUV perfectly and opens up space for a larger rear window, obviously fixing the visibility issue.

“I thought there must be someone else in the Motor1 world who doesn't like the kitsch, tacked on Vangate rear of the DBX. With this in mind, I took one of their other pretty rears - the DBS (granted the Vantage rear looks good - on the Vantage!) and applied it to the DBX to tone things back a bit and even give a bit more rear visibility,” Alastair explains.

We admire his attempt but, unfortunately, what’s done is done - the DBX has its own curved rear end and it’s here to stay until at least the SUV gets a facelift. One way to tweak the look is to call the folks over at Lumma Design and ask for their appearance package for the DBX but it doesn’t alter the overall layout, just adds a bit more sportiness.

Tell us your opinion in the comments section below - do you think this rendering improves the DBX’s overall appearance or you’d rather go with the factory look of the SUV.