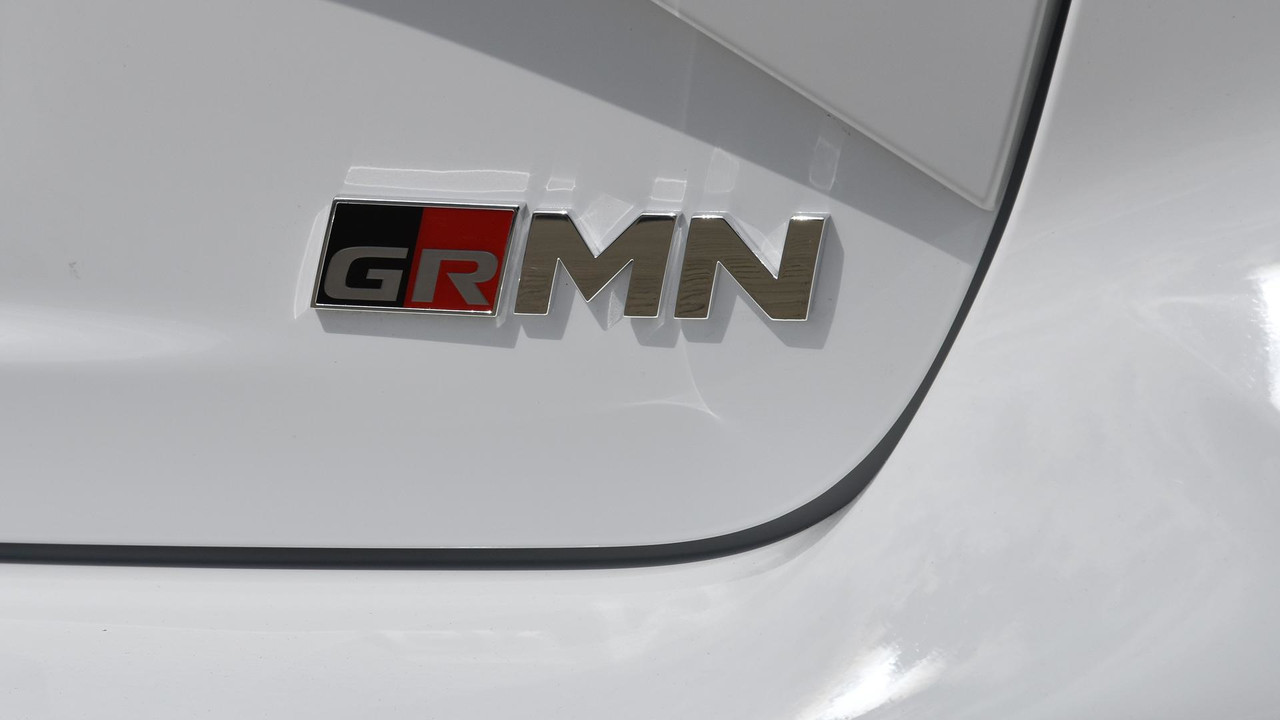 Since Toyota revealed the Toyota Yaris GR earlier this year, there's been a ton of talk about bringing the hot hatch here, which is unlikely. However, a recent trademark filing by Toyota hints that something performance-oriented could arrive on our shores with an exciting badge. The Japanese automaker filed a trademark for GRMN in all its black, white, and red glory last Tuesday with the U.S. Patent and Trademark Office. But why?

Toyota already offers Toyota Racing Development in the U.S., which adds various upgrades, and is likely most recognizable on Toyota's Tacoma, 4Runner, and Tundra. However, earlier this month, Toyota's group vice president of marketing Ed Laukes said TRD and GR could coexist in the U.S. In June of last year, Toyota Supra chief engineer Tetsuya Tada said a hotter GRMN variant of the Supra was also possible. Rumors from last month suggested it could arrive sometime this year.

The U.S. could receive a GRMN model with the Corolla. Last week, Toyota's deputy chief designer confirmed such a model would arrive midway through the car's current generation. The hot hatch wouldn't use a performance-tuned hybrid powertrain as earlier rumors suggested. However, the automaker didn't say if the model would come to the U.S., though Toyota already sells the Corolla here, and it did just file the GRMN trademark.

Toyota's GRMN trademark filing in the U.S. comes after an onslaught of new performance Toyota model launches. The Yaris GR debuted in January followed by an updated Supra and a lighter, four-cylinder version earlier this month. Then there are the rumors of a C-HR GR variant that'll use a detuned version of the 1.6-liter three-cylinder from the Yaris GR.

Over the last few years, Toyota has tried to shed its conservative, restrained image. That includes offering more performance-oriented models and trims that could entice younger buyers into the brand. Either way, Toyota's push of performance models is a win for consumers. We just hope the U.S. can enjoy a bit of the fun, too.