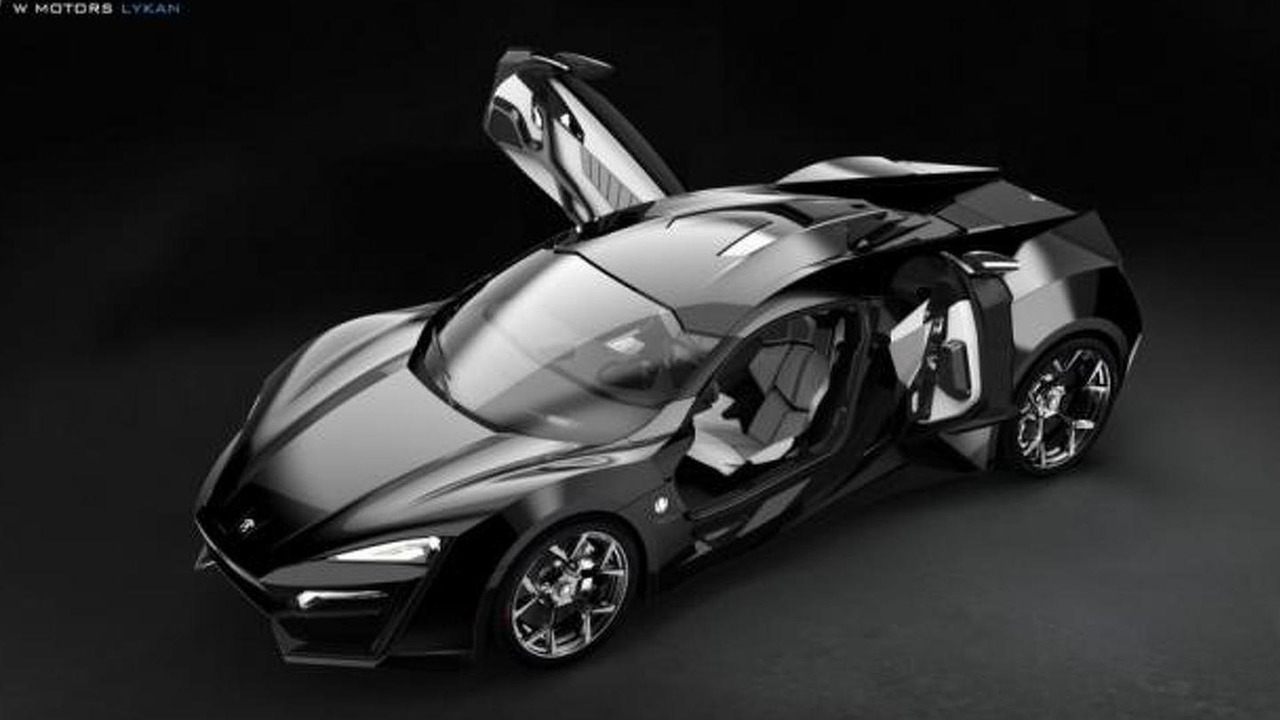 Based in Beirut, W Motors revealed the Lykan Hypersport in a near-production form earlier this year at the Qatar Motor Show. They are now getting ready for the production model which is due in November at the Dubai Motor Show. The main difference between the two will be the switch to rear-opening suicide doors for the 3.4M USD supercar.

Besides the impressive specs and performance, we should mention the Lykan Hypersport will have diamond-coated LED lights and gold-stitched leather seats. The interior cabin will boast an interactive holographic display system and will also incorporate several precious metals in its construction. Those willing to pay the hefty price tag will also receive a Special Edition Cyrus Klepcys Watch worth more than 200,000 USD.

W Motors says only seven cars will be built, even though in February they already had 100 orders waiting. Chances are production will be expanded to meet strong demand coming from Russia, China and United States. A lesser and more affordable Supersport version will be launched after the flagship model is out.