Blast from the past: BMW revisits first 7-Series [video] 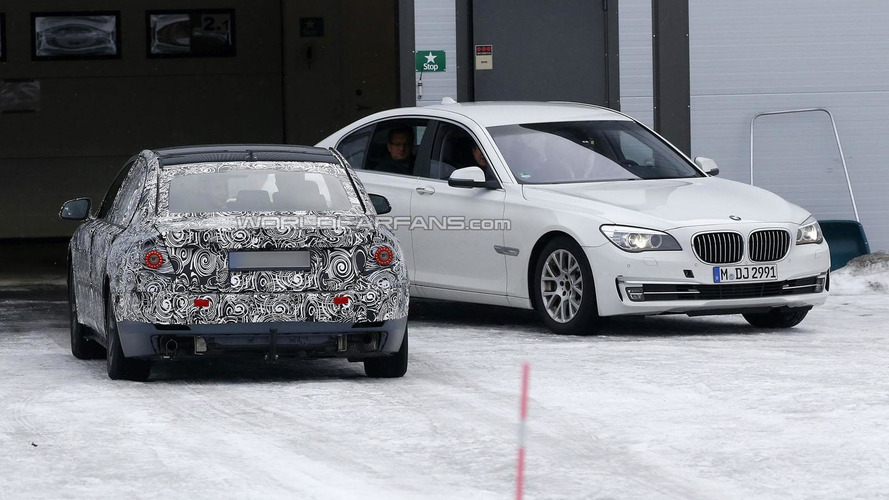 BMW is taking a trip down to memory lane by revisiting the first generation of its flagship model, the 7-Series.

BMW is taking a trip down to memory lane by revisiting the first generation of its flagship model, the 7-Series.

Produced between 1977 and 1987, the E23 was the first BMW to receive the 7-Series nameplate and the most luxurious model made by the Bavarian marque until then. Equipment list included heated and powered reclining seats, rear-armrest radio control, leather-covered cellular telephone, water buffalo hide upholstery and burl wood trim.

Two wheelbase lengths will be offered, along with a wide variety of six-cylinder, V8 and V12 engines. A plug-in hybrid gasoline-electric model and a standard nine-speed ZF automatic transmission are also in the works. Rear- and all-wheel drive versions will be available, as well as a range-topping 760 xDrive M Performance model with an uprated twin-turbo V8 4.4-liter engine.

The new BMW 7-Series could be unveiled in 2015 at the Frankfurt Motor Show.