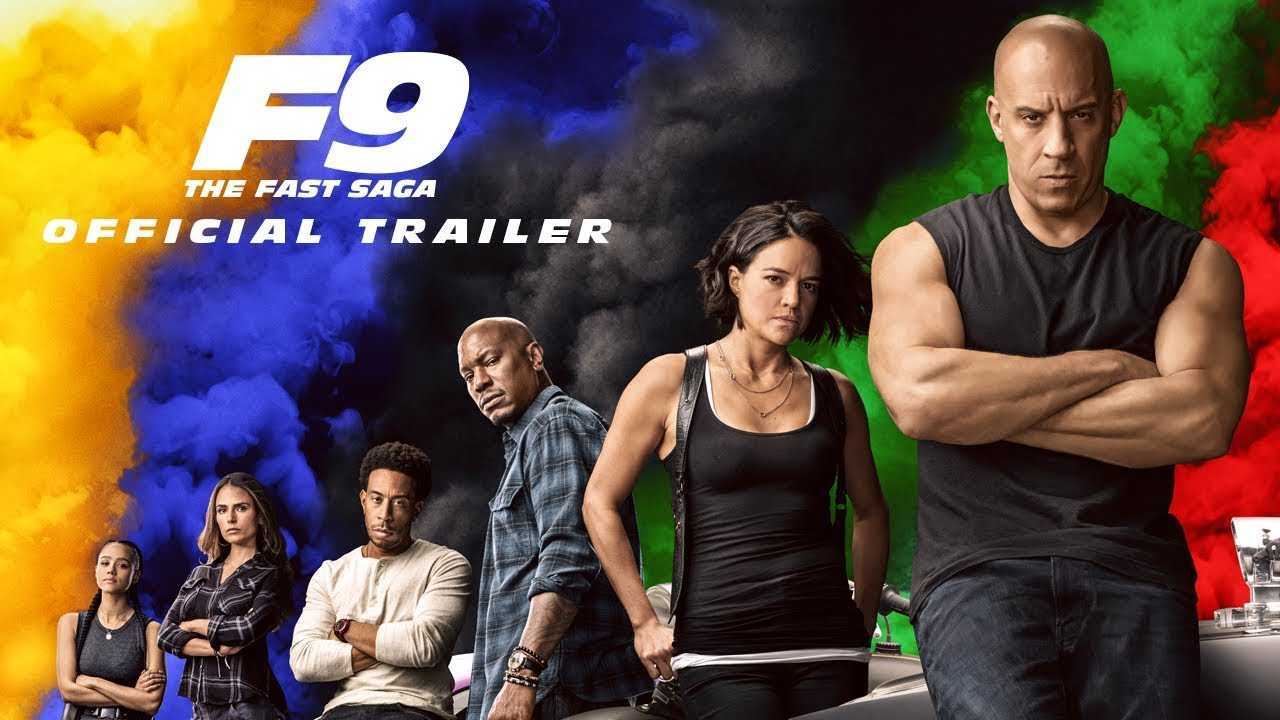 You need to write about them and share your experience on social media, too.

So, you think you’re a hardcore fan of the Fast and Furious franchise? A Honda dealership in New York is seeking a single individual willing to put that devotion to the test, and it’s ready to offer cash and prizes for the effort. Yes, this dealership will give you money and goodies just to watch the Fast crew’s previous adventures. There are a couple caveats, however.

Before we get to the fine print, here’s the overall plan. Yonkers Honda will pay $900 for a person to watch all eight Fast and Furious movies as well as the Hobbs & Shaw spinoff. Also included in the deal is a “prize pack” of energy drinks and snacks, and a $50 gift card to see Fast 9 when it opens May 22. The deal is only available to one person, and if you think you’ve got enough Fast cred to make the cut, Yonkers Honda has a simple application process that basically involves explaining why you should get this special honor.

That said, here’s the fine print. You need to binge-watch all nine movies in the week leading up to the Fast 9 debut. That’s a lot of screen time in a short period, hence the special prize package of sugar and caffeine. You also need to do more than just watch – Yonkers Honda will have a worksheet for each movie that you must fill out, and you’ll need to become a social media star by sharing the binge-fest on Facebook and Twitter.

If you figure an average of two hours per movie, that’s 18 hours devoted to just watching. We don’t know what the worksheets entail, but the applicant description seeks a person with “a fun and engaging writing style” so presumably that means either a summary or review of each movie. Add in the social media time, and some might question whether such an effort is worth $900.

Still, for fans of the franchise, there are few things better than getting paid for doing something you love, and $900 isn’t chump change. Yonkers Honda will accept applications for the special gig through May 6, with the binge-watching champion being announced on May 8.