The tires break loose over 100 mph!

The McLaren 720S is arguably the quickest accelerating production car in the world. The Dodge Challenger SRT Demon is quicker on paper in the quarter-mile – provided it has drag radials, an upgraded ECU, a tank full of race gas, and is running on a prepped drag strip. We’ve seen several videos showing the 720S breaking the 10-second barrier, both stock and modified. But we haven’t seen a modded 720S going flat-out for a top speed run. That is, until now.

The modifications to the 720S featured in the above video aren’t known. For that matter, the exact engine output isn’t known either, but it’s estimated to be around 1,150 horsepower (858 kilowatts). In stock trim, McLaren says the 720S tops out at 212 mph but we’ve seen one at Johnny Bohmer Proving Grounds actually reach 215 mph. This new clip also takes place a JBPG, so in theory, we should see a higher top speed. That’s exactly the case, as the car crosses the line with an official speed of 219.4 mph. 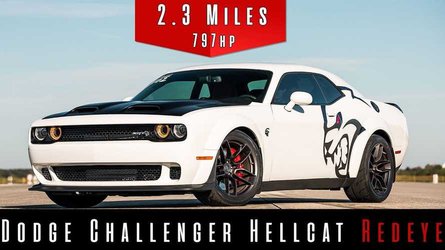 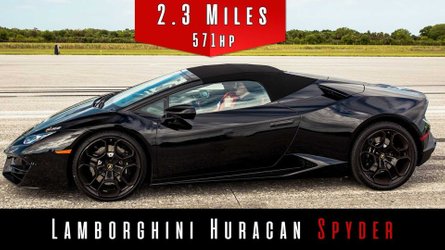 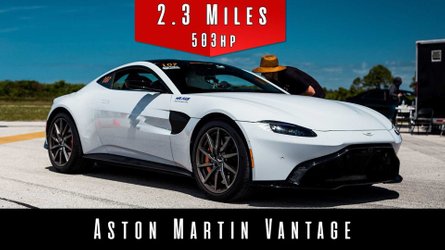 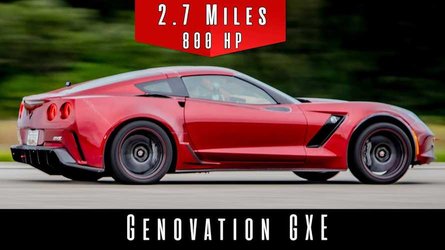 That number might have some of you scratching your heads. With such a boost in horsepower, shouldn’t the top speed be higher? There are more than a few commenters in the JBPG video arguing that the car must be down on power, but there are several reasons to suggest that’s not the case. For starters, aerodynamics play a major role at such velocities, and it takes exponentially more power to go just a little faster.

There’s also the old adage of power being useless unless you can put it to the ground. This 720S pulls 1.0G on the launch, but even at speeds above 100 mph we can detect a bit of wheel spin. Below that there’s plenty of tire slippage, so the supercar could be a victim of its own power, at least in the first part of the run. Lastly, this blast was on the shorter 2.3-mile layout that is sometimes used, and with the accelerometer still measuring some G forces at 219 mph, it’s safe to say this modded McLaren still had a few more mph in reserve.