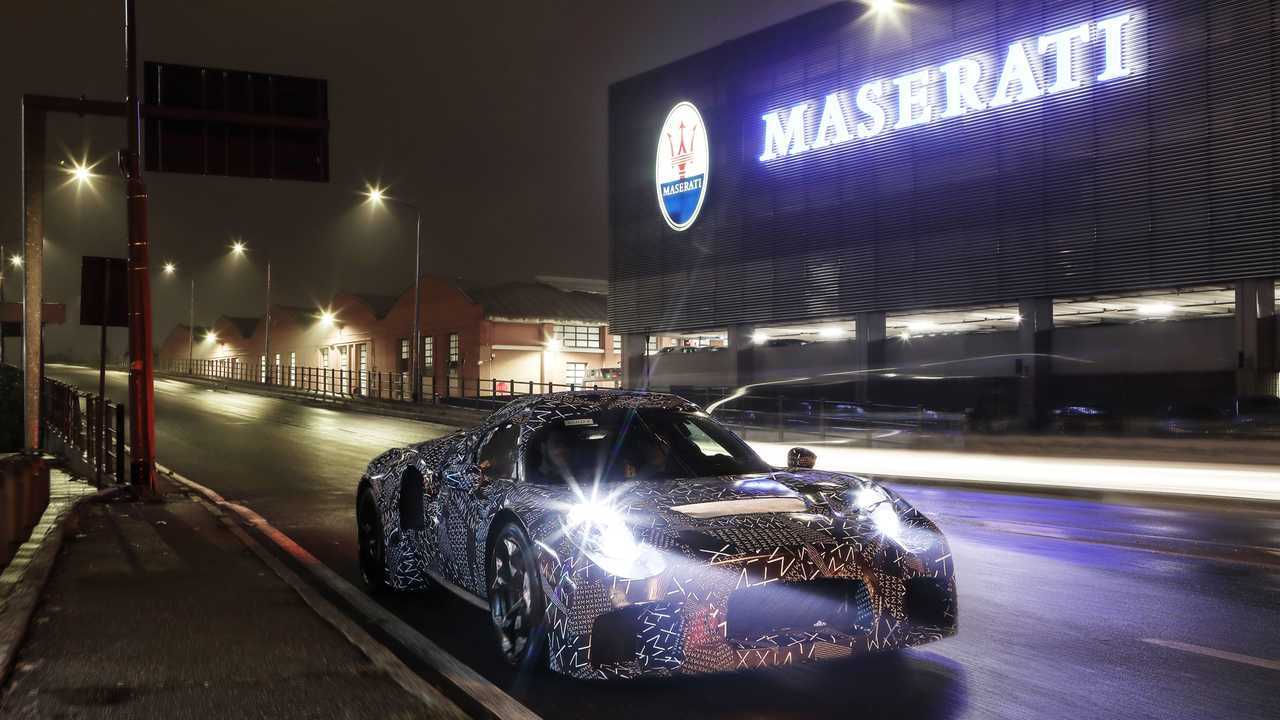 We first learned about Maserati’s forthcoming new model last November. The Italian brand released a series of official “spy” shots showing something small and mid-engined. At least, we assume it’s mid-engined since there are massive side vents and a very short hood. Maserati hasn’t released any information on this forthcoming project aside from these photos, but that will change on February 20. Sort of, anyway.

Insight into the new supercar’s inner workings likely won’t be offered up, or any details relating to mechanical aspects for that matter. But in an Instagram post, the automaker says it will reveal the name of this machine and it’s even narrowed down to an oddly specific time of 8:20 PM CET, which is 2:20 PM for folks on the U.S. East Coast and 11:20 AM for those out west.

If this seems like considerable pomp and circumstance just to reveal a name, you’re not wrong. That has us wondering if perhaps Maserati will trickle out a bit more information regarding this as-yet-anonymous machine? At the very least, it would be nice to get a fresh set of “spy” photos, perhaps showing something closer to production trim since the first run of photos revealed a machine that looked more like a bizarre Alfa Romeo 4C test mule.

Our knowledge of this car isn’t completely barren, however. Among other things, we’ve heard it might be called Alfieri, named after Maserati’s concept car from 2014. We also know it will feature a Maserati-built V6 engine instead of something sourced from Ferrari, and an all-electric version could arrive eventually as well. Lastly, we know the car will debut in May because that was the subject of Maserati’s first teaser.

Will this new teaser give us anything more than a name? Stop by Motor1.com at 2:20 PM EST on February 20 to find out.