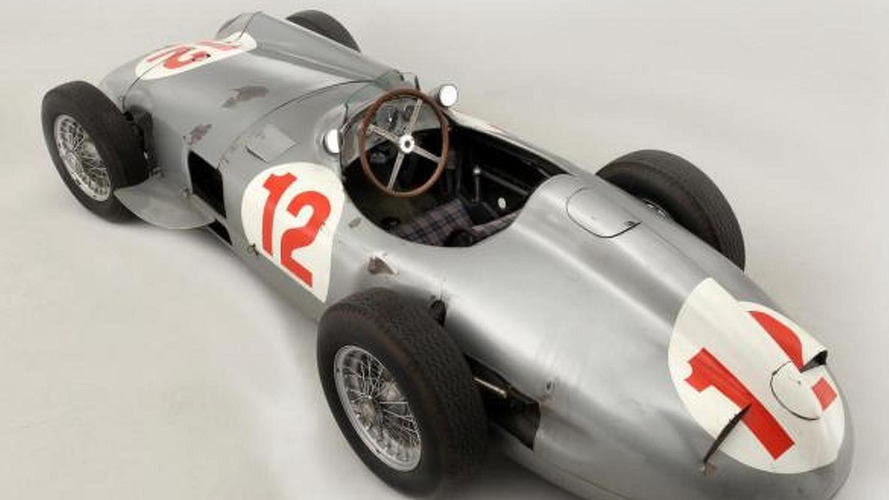 The iconic race car wears chassis number 00006/54 and features a 2.5-liter straight-eight engine.  Fangio used it to win both the German and Swiss Grand Prixs in 1954.

In a statement Bonhams Chairman Robert Brooks said, "I have handled some of the world's most desirable and important motor cars during a motoring auction career spanning five decades, but I have reached a peak today with this legendary Grand Prix car. It was a personal privilege to preside over the sale of this vehicle, which is not only one of the most significant motor cars of the 20th century, but also the most important historic Grand Prix racing car ever offered for sale."