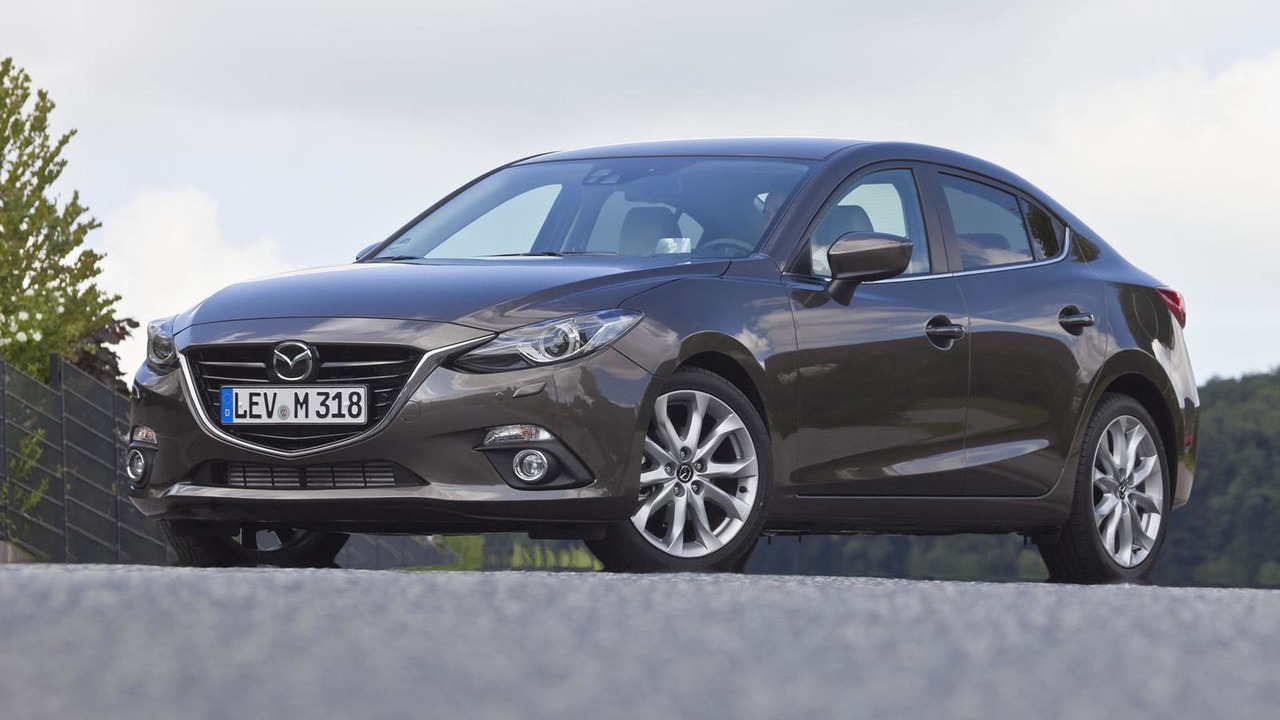 According to a recent report, the 2014 Mazda3 MPS / Mazdaspeed3 will be introduced in December with a 2.0-liter four-cylinder engine.

New details are starting to emerge about the 2014 Mazda3 MPS / Mazdaspeed3.

Citing an unnamed engineer, Auto Express is reporting the model will likely return “but not as you would expect.” That's a little vague but the source says the car will be powered by a 2.0-liter four-cylinder engine that develops up to 200 bhp (149 kW). If these numbers are correct, the car will be significantly less powerful than its predecessor which had a 2.3-liter engine with 256 bhp (191 kW) and 280 lb-ft (380 Nm) of torque.

Speculation also suggests there could be a high-performance diesel engine but nothing is official as of yet.

The Mazda3 MPS / Mazdaspeed3 will reportedly debut in December, so expect to learn more in the coming months.