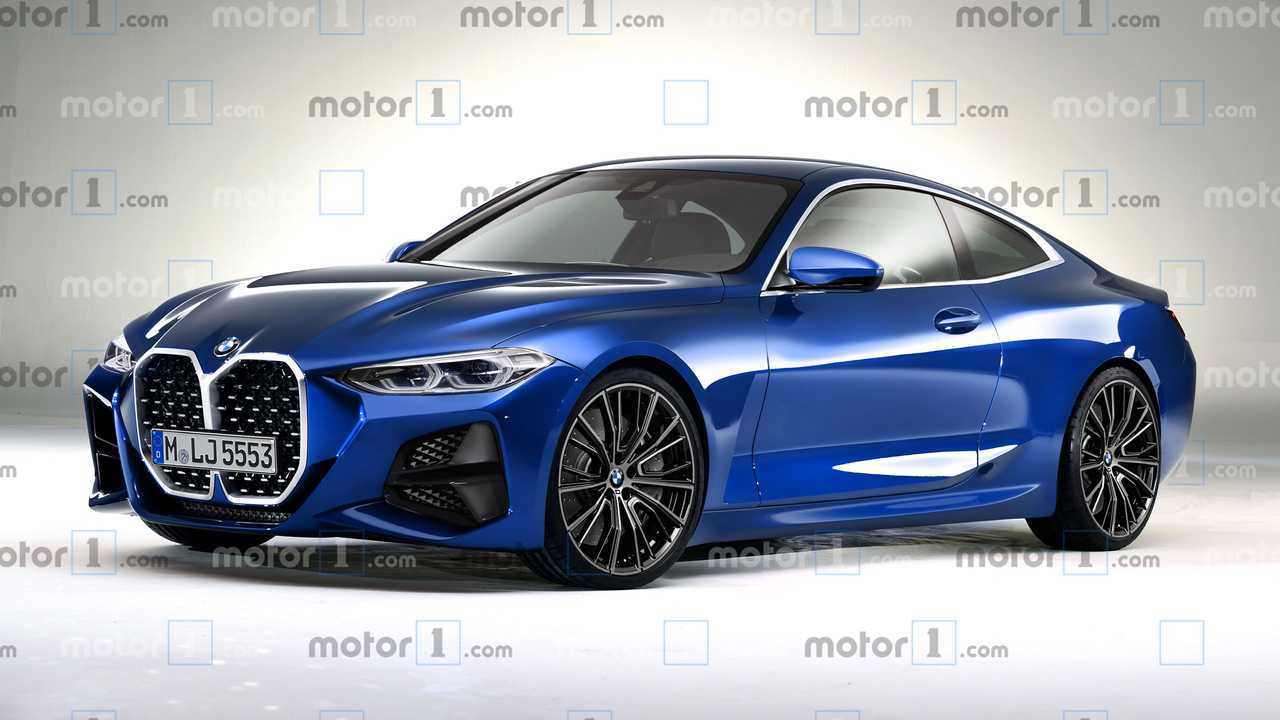 That grille is hard to miss.

It’s no secret the new BMW 4 Series will have a large kidney bean grille. BMW tried to hide it underneath camouflage and cladding, but nothing that large can escape unnoticed. The German automaker really let slip its plans for the large grille with the Concept 4 that debuted last year at the Frankfurt Motor Show. Now, thanks to a few leaks of the production 4 Series, we have a better understanding of the Bimmer’s massive grille. Motor1.com’s exclusive new renderings give us our best look yet at what the new 4 Series – and it’s grille – could look like when it arrives.

There’s no denying the grille takes center stage at the front of the car. It’s flanked by thin-slit headlights that stretch from the grille to the fender. The grille also makes the front much more angular than the outgoing model. However, our rendering adds a bit more definition to the front-end styling than what we’ve seen in the leaked photos so far. The rendering also shows the front license plate location that’s corralled inside the grille itself.

BMW 4 Series production is set to start sometime in November, which means we may not see the large grille cruising U.S. streets until early 2021. We don’t know when BMW will reveal the 4 Series in full, though. The Geneva Motor Show is just around the corner. Test vehicles spotted by our spy photographers show the car slowly inching toward the production version with production headlights and taillights appearing on camouflaged models. When it does arrive, the grille will likely be as polarizing as it was on the Concept 4.

The 4 Series’ large grille could find its way onto other BMW sedans like the iconic 3 Series. When the new BMW 4 Series arrives, it should come with a broad portfolio of four- and six-cylinder gasoline and diesel engines. There are talks of a plug-in hybrid version, too. It’ll share its platform and technologies with the 3 Series.