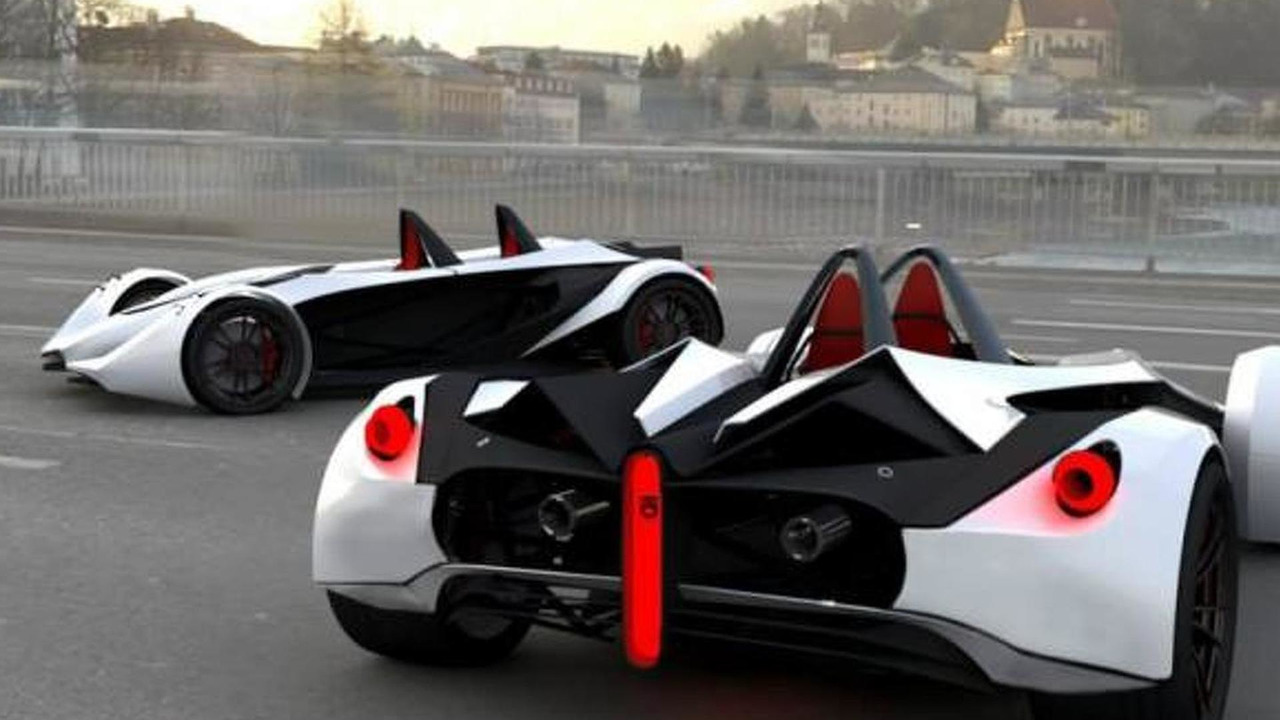 Ron Automobile has released the first pictures of their upcoming RXX sports car.

Ron Automobile has released the first pictures of their upcoming RXX sports car.

Described as a "super lightweight" flagship, the RXX features futuristic styling with angular lines and softly curved surfaces. The model also has two tandem seats with their own roll bars.

Little else is known about the model but Ron says it will have a lightweight chassis and a carbon fiber body. The company also says the car will offer "dynamic handling" and "dizzying acceleration."

Three different variants - RXX, RXX-S and RXX-R - are planned and they will each have their own unique features and power outputs.

The company is also developing an R7 that draws inspiration from the Lotus Seven. A prototype is currently under construction but there's no word on when it will be launched.