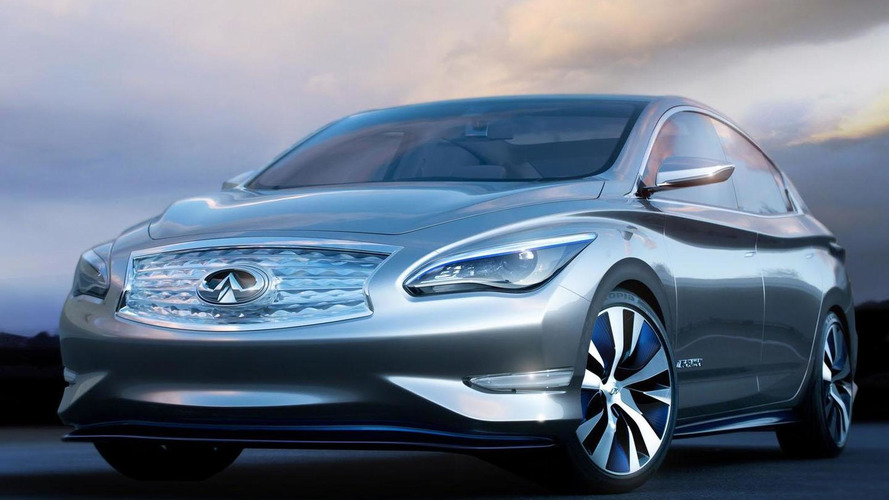 Speaking to Automotive News, Palmer said the car has been delayed so it can be equipped with more sophisticated technology. He declined to go into specifics but hinted the company wants to use an advanced battery and an improved charging system. As he explained, "There are some interesting advances in electric technology we hadn't anticipated when we showed the LE [concept], which, by delaying a little bit, we can incorporate into the car."

Palmer declined to say when the model will be launched but noted it hasn't been "significantly" delayed. As we have previously reported, the model was slated to go on sale in 2015 and have a range of approximately 100 miles (161 km)