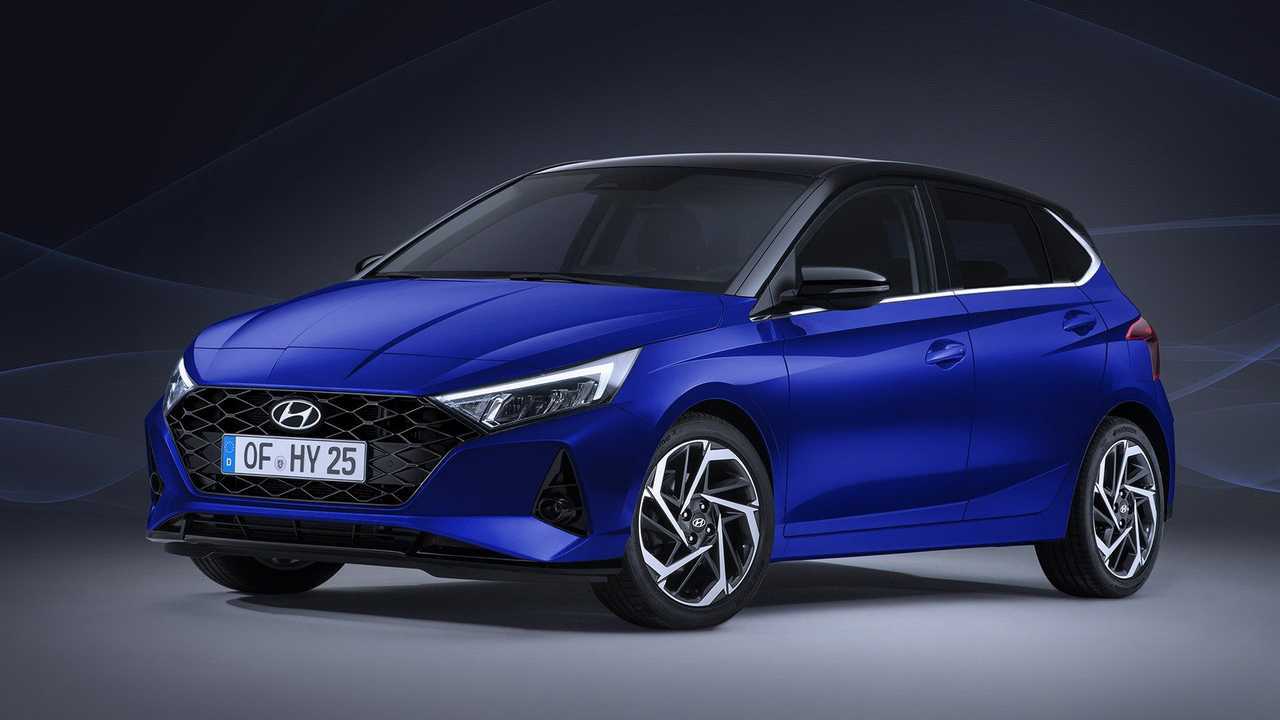 The supermini is going through some major changes for its next generation.

Hyundai has kicked off a teaser campaign to build up hype around the next-generation i20, but someone not particularly interested in respecting embargoes has decided to ruin the company’s plans. Scheduled to debut early next month at the Geneva Motor Show, the revamped supermini is making a rather unexpected online debut courtesy of leaked official images revealing the exterior design in full.

As previewed through a teaser at the beginning of the month, the Ford Fiesta rival from South Korea will be entering its third generation with a whole new look. Seen here is likely the high-end trim level judging by the two-tone look with the roof, pillars, side mirror caps all finished in black. Those snazzy wheels are the same ones depicted in the aforementioned teaser.

Overall, the new i20 looks significantly sharper than the model it replaces and is the latest model to adopt a full-width LED strip. We’re noticing more black surfaces at the back where the upper part of the tailgate is dark, along with roof-mounted spoiler as well as the trim pieces flanking the rear window. We’re not particularly fans of the rearview camera since it sticks out like a sore thumb, but only some of the more expensive cars on sale today have electrically retractable cameras.

Hyundai i20 N Spied For The First Time

We’re not seeing any N-Line badges on this car, which means the i20 will be getting an even sportier appearance compared to this version. Needless to say, a full-fat i20 N is also coming since we’ve seen spy shots of the hot hatch undergoing testing while hiding underneath the body of the outgoing model.

While all of the images leaked so far show the exterior, our spies caught a prototype early November 2019 when they were able to take a peek inside the cabin. The subcompact hatchback revealed a good chunk of its dashboard, including a fully digital instrument cluster joined by the generously sized touchscreen of the infotainment system.

Interestingly, the new Hyundai i20 will have a rev counter that will spin counterclockwise à la Aston Martin. A dedicated display for the climate control settings was noticeable on the center console, as were some physical buttons and knobs providing quick access to some of the functions. The steering wheel design had a familiar look, although there’s a good chance the overhauled supermini will bring some changes in that area as well.

Hyundai might decide to unveil the i20 a few days before its Geneva public debut, especially now that images have leaked onto the World Wide Web.